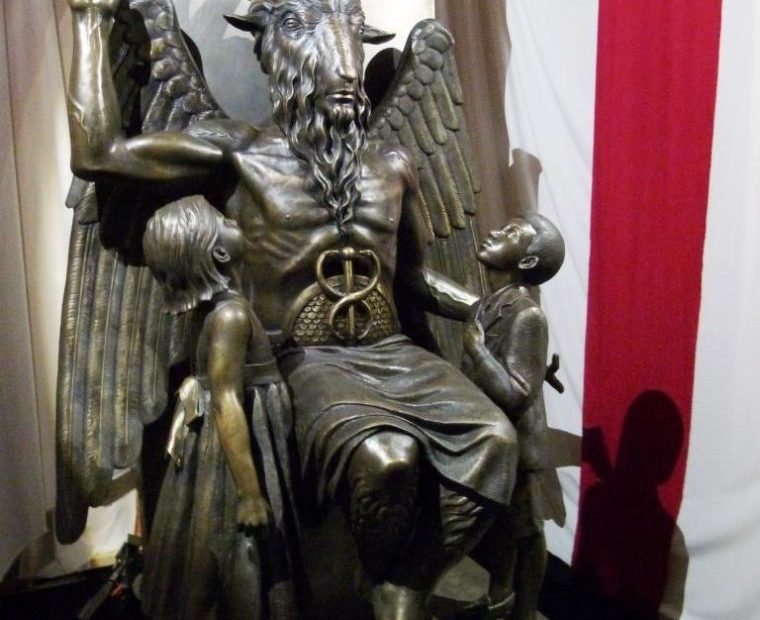 NEW YORK (Reuters) – The Satanic Temple has settled its copyright lawsuit against Netflix Inc  and Warner Bros Entertainment over their alleged misuse of its goat-headed deity statue in the series “Chilling Adventures of Sabrina,” a Warner spokesman said on Wednesday.

The settlement was amicable, and resolves a Nov. 8 lawsuit in which the Satanic Temple had sought at least $50 million of damages.

Bruce Lederman, a lawyer for the plaintiff, said in an email, “My client will be getting proper copyright credit on episodes of The Chilling Adventures of Sabrina which have already been filmed. The remainder of the settlement is subject to a confidentiality agreement.”

A Netflix spokesman referred requests for comment to Warner Bros, a unit of AT.

The Satanic Temple, which is based in Salem, Massachusetts and also known as the United Federation of Churches LLC, describes itself as a promoter of benevolence and empathy among people rejecting tyrannical authority.

It complained that “Sabrina” misappropriated its statue “Baphomet with Children” in a manner implying that it stood for evil, and that the depiction hurt its reputation.

The first 10 episodes of “Chilling Adventures of Sabrina” were released on Oct. 26.

Netflix distributes and Warner Bros produces the series, which stars Kiernan Shipka as the teenage half-witch, half-human title character. The series is based on the “Sabrina” comic book series from Archie Comics. 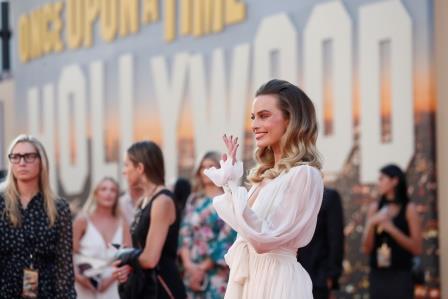 Box Office: ‘Once Upon a Time in Hollywood’ Starts Strong With $40 Million, ‘Lion King’ Remains Victorious 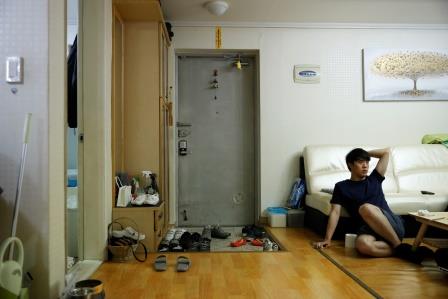 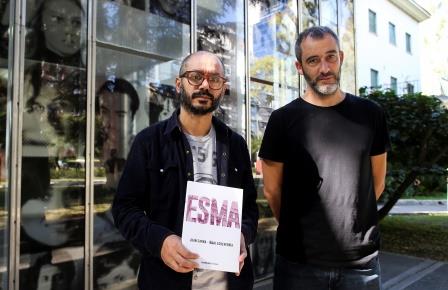