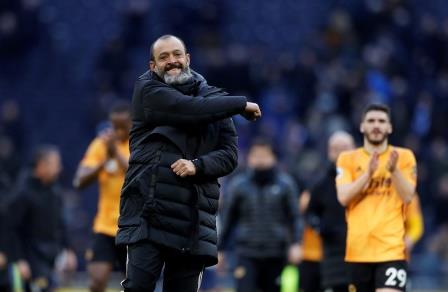 Striker Raul Jimenez fired in a 73rd-minute winner as Wolves twice came back from a goal down to defeat Jose Mourinho’s team and leapfrog them into sixth place in the standings with 42 points from 28 games.

The win capped off a fine week for Santo’s side, who reached the Europa League last 16 with a 6-3 aggregate win over Spain’s Espanyol despite a 3-2 second-leg defeat last Thursday.

“It was a tough game. I have huge admiration for Mourinho, for me he’s a reference,” Santo, who played under the Tottenham manager during his spell at Portugal’s Porto, told reporters.

“It’s a challenge and when you really embrace a challenge you give everything you have and this is what we are doing, giving everything.

Wolves, who take on Olympiakos Piraeus in the last 16 of the Europa League later this month, face Brighton and Hove Albion in the Premier League on Saturday.

“It was a tough schedule this week, we need time to recover well and prepare well,” Santo said. 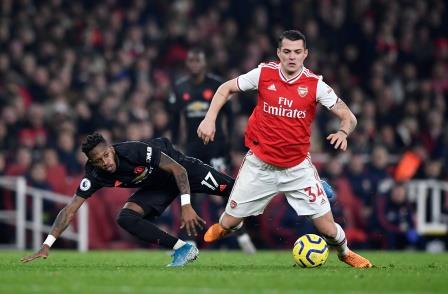 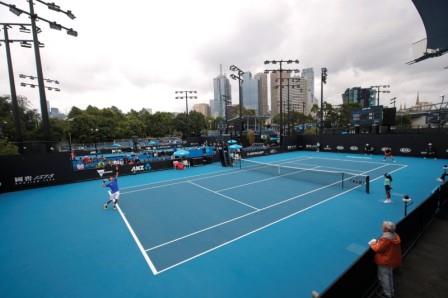 Australian Open to start on time thanks to clearer weather 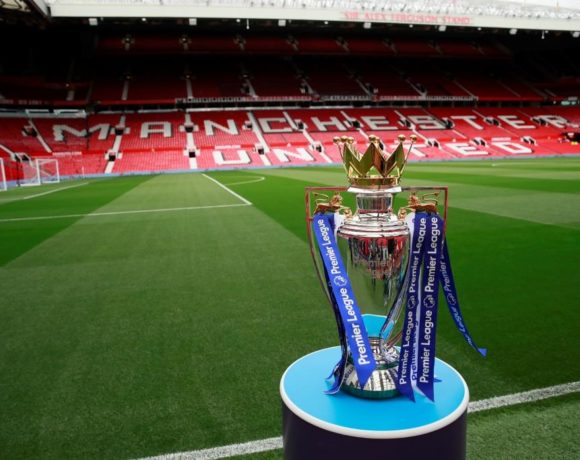