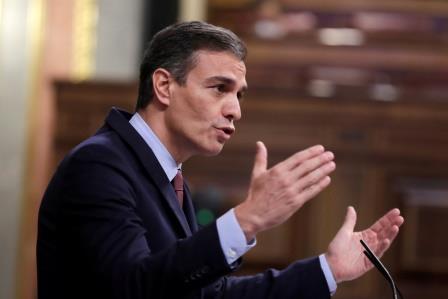 MADRID (SPAIN) – Spain will begin a comprehensive coronavirus vaccination programme in January and expects to have covered a substantial part of the population within six months, Prime Minister Pedro Sanchez said on Sunday.

He said Spain and Germany were the first European Union countries to have a complete vaccination plan in place.

“The campaign will start in January and have 13,000 vaccination points,” Sanchez told a news conference after a two-day online summit of G20 leaders.

“A very substantial part of the population will be able to be vaccinated, with all guarantees, in the first half of the year.”

Spain will implement a single national strategy, starting with “priority groups”, Sanchez said, adding that he would present the plan to the cabinet on Tuesday. He also said more health professionals would be recruited.

“We have a tough few months ahead of us but the road map has been drawn up,” Sanchez said.

Spain has western Europe’s second highest tally of confirmed coronavirus infections after France, with some 1.5 million cases and 46,619 deaths from COVID-19. 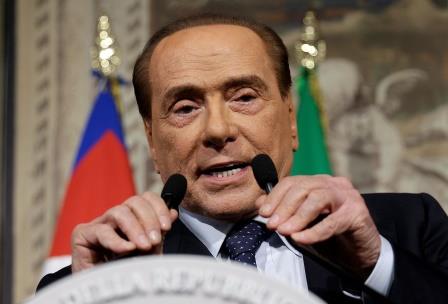 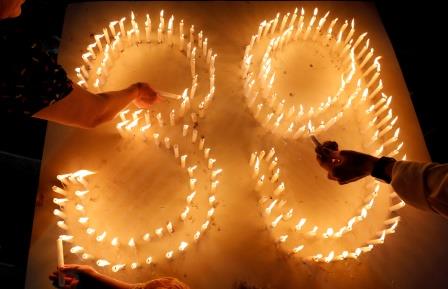 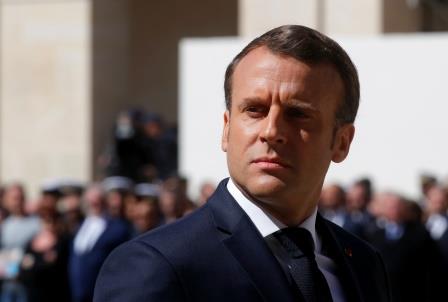