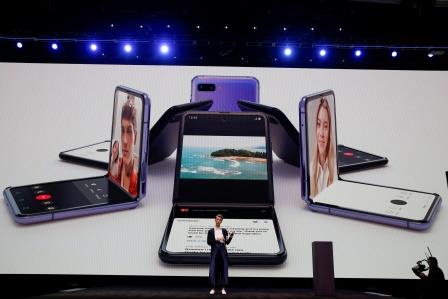 SEOUL – Samsung Electronics and LG Innotek have shut their factories in South Korea after a worker tested positive for the coronavirus, the companies said on Sunday.

Samsung’s mobile device factory in Gumi, close to Daegu, where most of the South Korean virus cases have been confirmed, will be closed until Sunday evening for disinfection work while the floor where the infected employee worked will reopen on Tuesday afternoon, a company statement said.

The employee tested positive for the virus on Saturday, Samsung said, adding that it will implement “all necessary measures” to prevent the spread of the virus.

The Gumi line, which was closed temporarily last month after an earlier case was discovered, makes Samsung’s Galaxy Z Flip and Galaxy S20 premium phones, though its production accounts for a small portion of the company’s entire smartphone output.

Meanwhile, LG Innoteck, which supplies camera modules for Apple Inc’s iPhones, shut down its factory in Gumi on Sunday after one of its workers was confirmed to have contracted the virus, a company official said.

The plant will also be closed on Monday for disinfection, the official said. 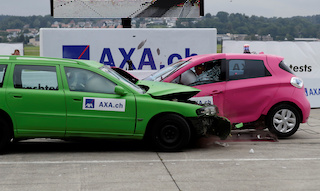 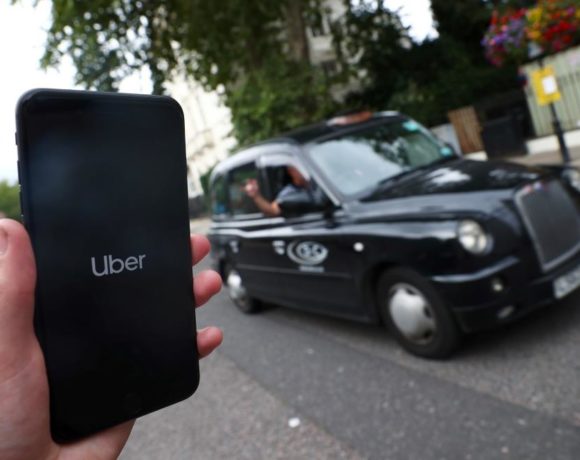 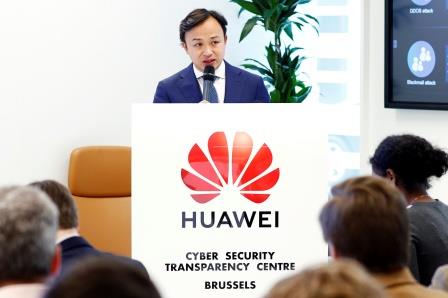