Ryanair to cut Italy flights by 25% due to coronavirus 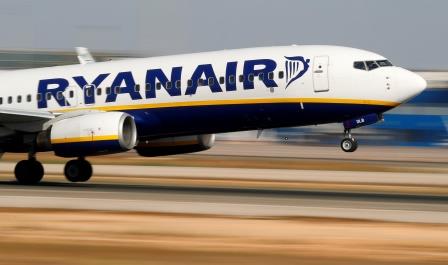 DUBLIN – Ryanair will cut capacity in and out of Italy, its largest market, by 25% for three weeks due to a significant drop off in bookings since a coronavirus outbreak, Europe’s biggest low-cost airline said on Monday.

The Irish airline said it did not expect the cancellations to have a material impact in its current financial year, which ends on March 31, and said it was “far too early to speculate” on the impact of the virus on next year’s results.

Rivals including British Airways, EasyJet and Wizz have already announced cancellations in the wake of disruption from the outbreak, which emerged in China in late December and has spread to more than 50 countries.

“We will make sensible cuts to our schedules over the comings weeks to reflect weaker bookings and changing travel patterns,” Chief Executive Michael O’Leary said. “This is a time for calm.”

The virus is likely, however, to result in the failure of more European airlines in the coming weeks, he said.

There have been a string of European airline collapses since 2017 that have left thousands of passengers stranded and had a knock-on effect on related industries such as hospitality.

Ryanair said it had notified passengers that it was reducing capacity in Italy by up to 25% for a three-week period from March 17 to April 8, saying there had been a significant drop in bookings during the past week for that period and a “significant step up” passenger no-shows, particularly from and within Italy.

Analysts said they expected Ryanair to hit its target for profit in the current financial year of between 950 million and 1.05 billion euros but all bets were off thereafter because of the coronavirus.

“I heard from another airline that January was very good so they (Ryanair) obviously have enough in the bank to make the range,” for full-year profit, said Goodbody analyst Mark Simpson, who described the cuts as “sensible.”

“Of course, it’s academic. No one knows how the spring will shape up for the next fiscal year.” 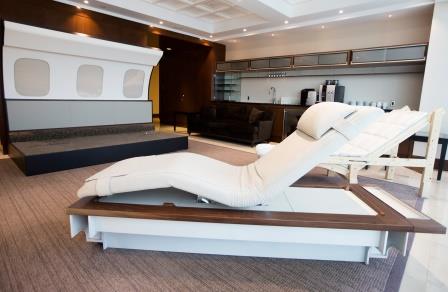 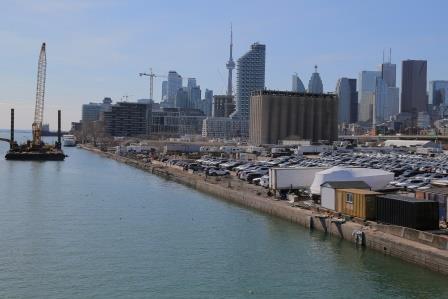 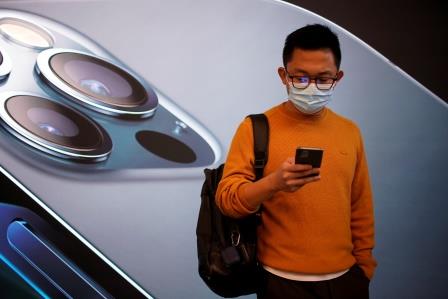