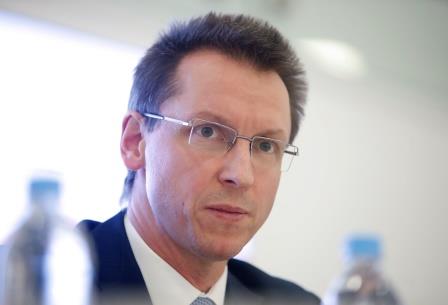 MOSCOW (RUSSIA) – Russia’s suspended athletics federation on Monday elected 50-year-old Pyotr Ivanov, the head of the triathlon federation, as its new president as it aims to be reinstated by the sport’s world governing body.

The federation was suspended in 2015 after a report commissioned by the World Anti-Doping Agency (WADA) found evidence of mass doping among track and field athletes.

It paid a multi-million-dollar fine in August to avoid expulsion by World Athletics, the sport’s international governing body.

The federation’s troubles have snowballed in recent months, with some of its officials and senior coaches embroiled in doping scandals.

The process by which Russian athletes had in the past been cleared to compete internationally despite the federation’s suspension was halted in March.

World Athletics has said the status of this procedure would be considered by its council when it convenes later this week.

The federation’s handling of the crisis has angered some of Russia’s top athletes, including three-time world high jump champion Maria Lasitskene, who has been among its most vocal critics.

Separately, Russia has appealed a four-year ban on its athletes competing at major international events under the country’s flag as punishment for having provided the World Anti-Doping Agency (WADA) with doctored laboratory data.

The Lausanne-based Court of Arbitration for Sport (CAS) is expected to rule on Russia’s appeal by the end of the year. 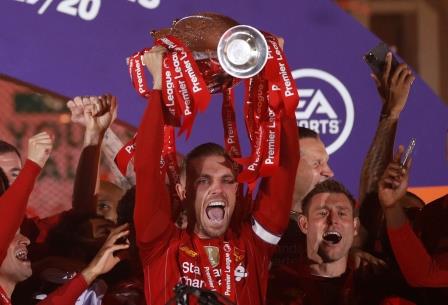 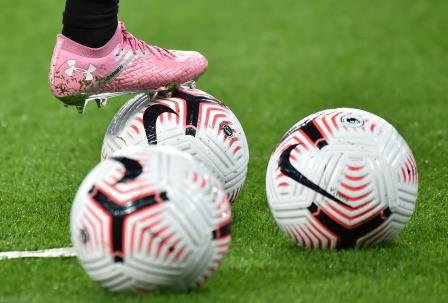 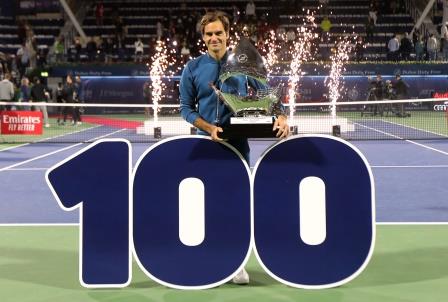