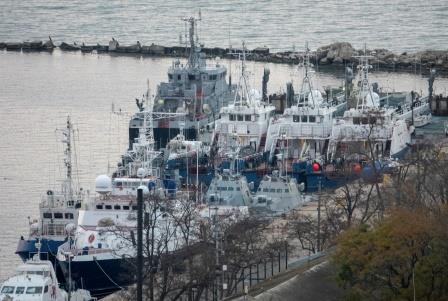 MOSCOW- Russia on Monday began the process of handing over three captured naval ships to Ukraine in the Black Sea, the TASS news agency cited a security source as saying.

A Reuters reporter in Crimea, which Russian annexed from Ukraine in 2014, saw coastguard boats pulling the three vessels through the Kerch Strait towards the Black Sea on Sunday in preparation for the handover.

Ukraine has been pushing for their return as a goodwill gesture from Moscow ahead of a four-way peace summit on eastern Ukraine next month in Paris. 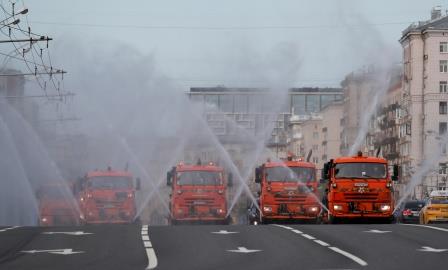 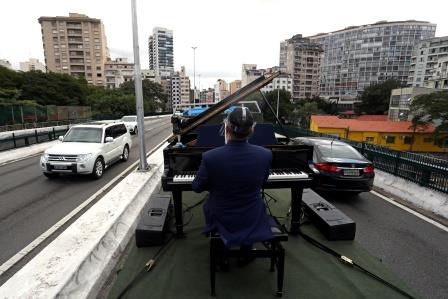 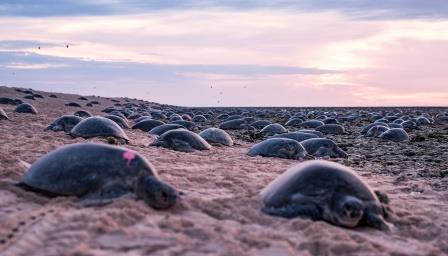