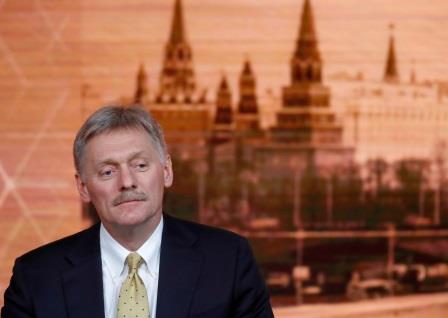 MOSCOW/STOCKHOLM (RUSSIA/SWEDEN) – Russia said on Monday it had detected no sign of a radiation emergency, after an international body reported last week that sensors in Stockholm had picked up tiny amounts of unusual radioactive isotopes produced by nuclear fission.

The Comprehensive Nuclear Test Ban Treaty Organization (CTBTO), which keeps track of evidence of nuclear weapons tests, said last week one of its stations scanning the air for radioactive particles had found unusual, although harmless, levels of caesium-134, caesium-137 and ruthenium-103.

The isotopes were “certainly nuclear fission products, most likely from a civil source”, it said. It released a map on Twitter showing where the material was likely to have originated, which included parts of several Baltic and Scandinavian countries as well as a swathe of western Russia.

When asked if Russia was the source of the radiation, Kremlin spokesman Dmitry Peskov said: “We have an absolutely advanced radiation levels safety monitoring system and there are no any emergency alarms.”

“We do not know the source of this information.”

The International Atomic Energy Agency has asked countries whether they have detected the isotopes, and “if any event may have been associated with this”.

Radiation protection expert Jan Johansson at the Swedish Radiation Safety Authority said the variations were extremely low – far below levels seen in Sweden after the 2011 Fukushima accident in Japan – and had no impact on radiation protection. 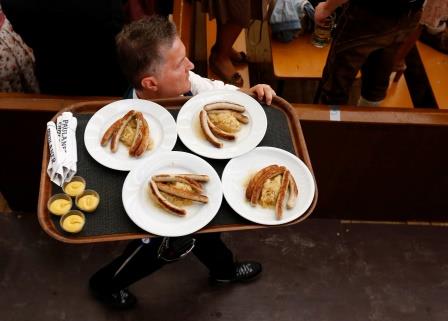 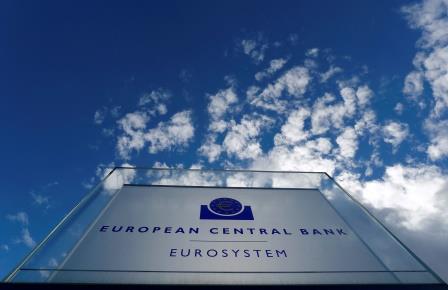 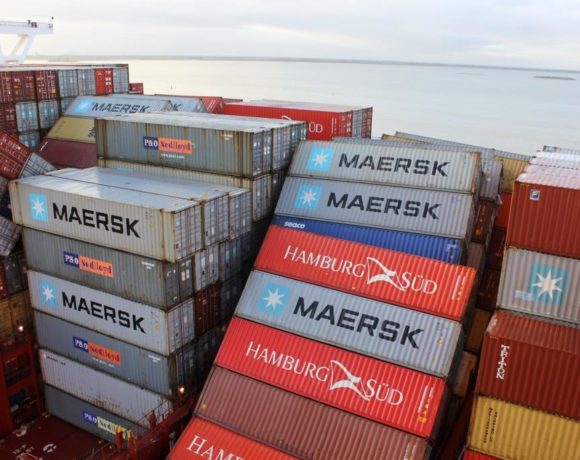