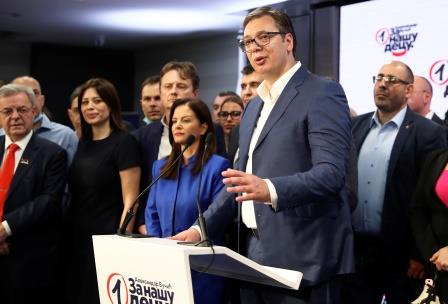 BELGRADE (SERBIA) – Serbia’s ruling conservative party led by President Aleksandar Vucic is all set for a landslide victory in Sunday’s parliamentary election, according to results projected by Ipsos and CeSID.

According to the projection, the Serbian Progressive Party (SNS) is slated to win 62.5% of the votes, while the Socialist party – a junior coalition partner – is seen coming second with 10.7% of the votes.

The centre-right Serbian Patriotic Alliance of former water polo player Aleksandar Sapic is in third position with 4% of the votes.

Dozens of people cramped in a small room, hugged each other while a few wore face masks although doctors warned of the spread of the coronavirus.

Another Serbian pollster CRTA predicted the turnout at 48% compared to 56.7% in 2016. The State Election Commission is due to announce preliminary results including turnout later in the evening.

Turnout was hit by a boycott by some opposition parties, who say the vote will not be free or fair owing to Vucic’s grip on the media. 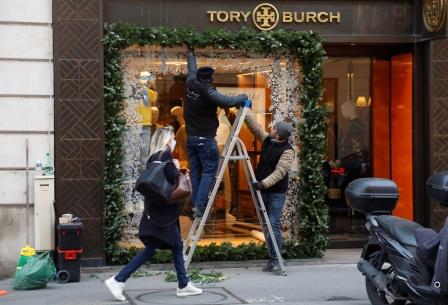 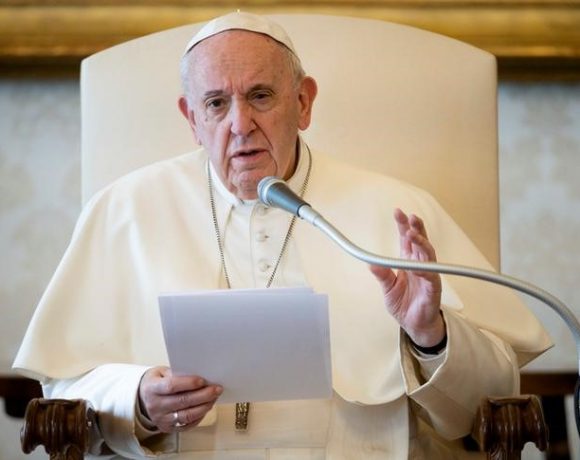