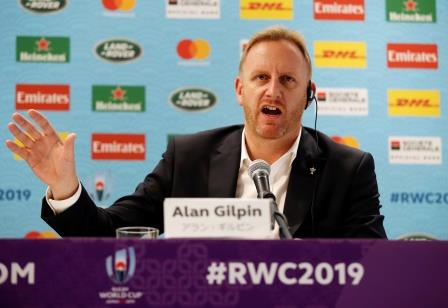 World Rugby Chief Executive Alan Gilpin said staging the Rugby World Cup every two years instead of every four is an “interesting concept” but that all stakeholders would have to be given their say before the idea was even considered.

The comments come after world soccer’s governing body floated the idea of a biennial World Cup, with FIFA’s congress voting to carry out a feasibility study on the proposal. 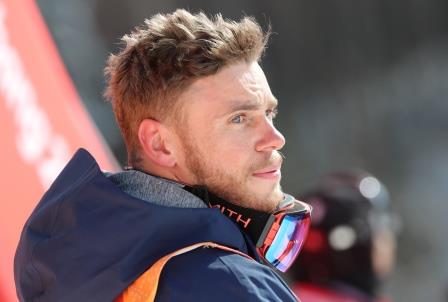 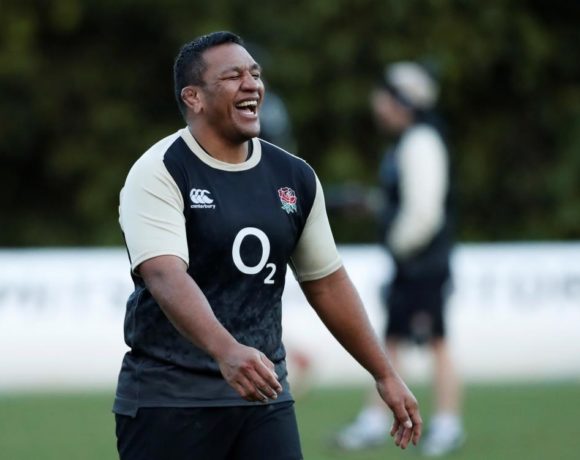 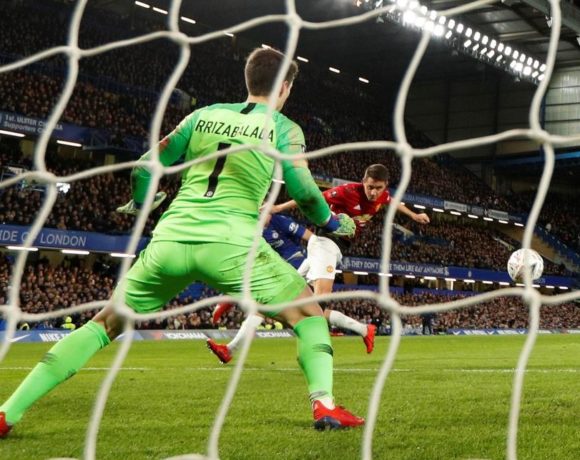