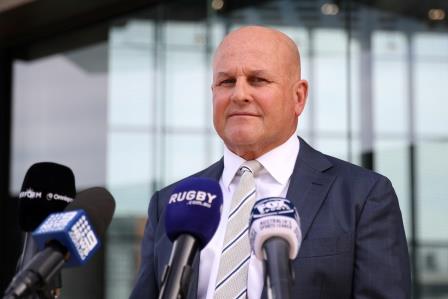 SYDNEY (Sports) – Rugby Australia have submitted plans for the return of the professional game to the government and hopes to get players back in training next month for matches in July, interim chief executive Rob Clarke said on Thursday.

Rugby at all levels was indefinitely suspended in March when the government put in place strict social distancing measures, but with the number of new COVID-19 cases slowing to a trickle hopes are high that the restrictions will be relaxed soon.

Clarke was appointed as a temporary replacement for Raelene Castle on Wednesday and has lofty ambitions for his short stay in the job, including potentially locking up a broadcasting deal for the next few years.

That would be a remarkable achievement for an interim chief executive who has made it clear he does not want the job permanently and go a long way to easing a financial crisis at RA triggered only in part by the coronavirus shutdown.

His first priority, however, was clearly to get some kind of professional competition up and running to satisfy the existing broadcast deal and get much-needed funds flowing into the coffers.

“There’s a lot to be done, the game has gone through a very, very challenging period. The first item on the agenda is to get ourselves playing rugby around the country again,” he told reporters.

“At a professional level, our plans have been submitted to the government for approval and if restrictions are lifted, as we hope they will be in the next week or so, we would aim to be playing in July with training starting in June.”

Clarke said he was still getting his head around the full extent of RA’s financial woes but was confident an A$17 million ($10.91 million) rescue package from World Rugby would soon be on its way.

“Clearly, the game is not in a great financial state. I’m confident the World Rugby money is secure and that … goes a long way to relieving some immediate financial pressures,” he said.

Longer term, the financial health of RA demands a new broadcast deal for 2021 and Clarke said it was feasible that he might be able to negotiate it before he makes way for a permanent chief executive.

“I’d be brave to say it will be (done) but I’m going to give it a real shot. We have a lot of work to do in a relatively short time,” he added.

Clarke said the plans for resumption had to have built-in flexibility to accord with the restrictions that might still be in place in the country’s various states.

With New Zealand Rugby looking set to get the green light to resume competition next Monday, Clarke said some kind of trans-Tasman Sea competition would also be considered.

Overall, though, his message was one of hope that three or more years of turmoil at Rugby Australia might soon be behind the organisation.

“It’s a new day, the past is the past and I don’t think there’s any advantage dwelling on the past,” he said. 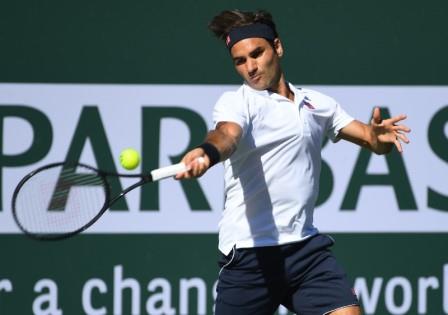 Federer and Nadal roll into quarters at Indian Wells 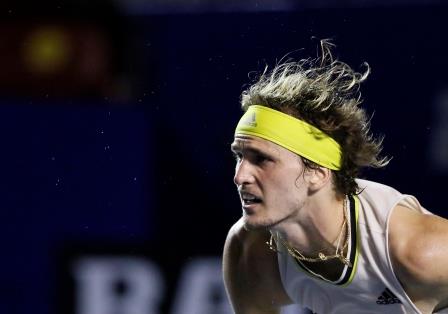 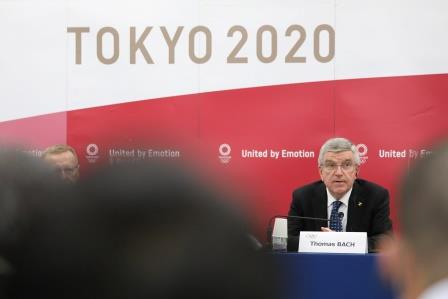