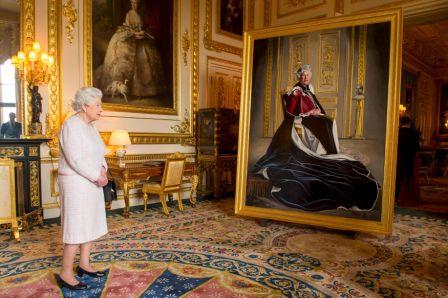 LONDON (UK) – Britain’s royal family paid tribute to the British Red Cross on its 150th anniversary. The Duchess of Cambridge reminisced how her great-grandmother and grandmother served as nurses in both the World Wars.

Queen Elizabeth has been the charity’s patron for more than six decades. She thanked the organisation, its staff and volunteers for their work.

The queen said, “Whether those involved in the Society are assisting people to return home from hospital safely, offering care and support in the aftermath of a disaster, volunteering in a shop, administering first aid or some of the many other activities the British Red Cross encompasses, their contribution is recognised, valued and greatly appreciated.”

Kate, the Duchess of Cambridge, also penned a letter to 150 Red Cross staff and volunteers. She wrote that both her great-grandmother, Olive, and grandmother, Valerie, had lent their services as Red Cross nurses, during World War One and Two respectively.

Kate said, “Like you and many others, they are both part of the rich history of the British Red Cross, which is helping to ensure many people get the support they need during a crisis,”.

Prince Charles recorded an introductory video for the charity’s new online exhibition, said its work was still important. He said, “Their conspicuous humanity in times of crisis offers inspiration to us all.” 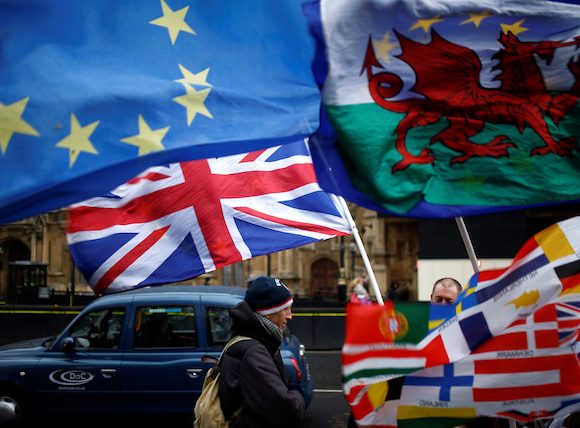 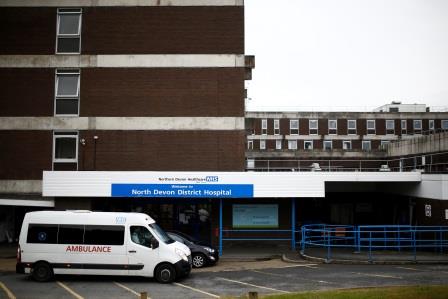 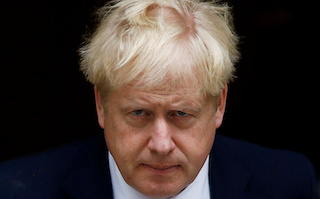