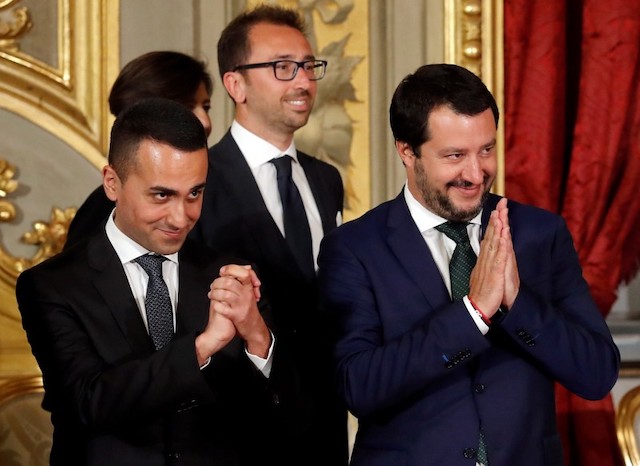 France’s decision on Thursday to recall its ambassador from Rome to protest against repeated verbal assaults from Italy’s populist leaders has exacerbated a sense of turmoil in Rome and helped further depress already anxious financial markets.

Recent ructions have raised speculation that the government might fall apart even before European parliamentary elections in May, long seen as a litmus test for the two ruling parties – the far-right League and anti-establishment 5-Star Movement.

But interviews with more than a dozen coalition lawmakers suggest that despite deep, mutual frustrations, neither side expects an imminent divorce, with the French row likely to reinforce their troubled relationship rather than break it.

“We are united in not accepting orders from France, Europe or anyone else,” Guglielmo Picchi, a senior member of the League and foreign ministry undersecretary, told Reuters.

“What do you expect? We are in an election campaign where everyone has their own interests.”

Both the League and 5-Star have identified the pro-European French president, Emmanuel Macron, as a natural adversary in their respective EU electoral battles, publicly accusing him of undermining Italy’s foreign, economic and immigration policies.

“Potentially, this is something that might help the government parties reconnect,” said Lorenzo Pregliasco, a founder of political consultancy YouTrend.

“Identifying common enemies always helps bring parties together … so I don’t see this as a major problem.”

By its own admission, the coalition faces myriad other problems, starting with the anaemic economy.

Italy fell into its third recession in a decade at the end of 2018 and the European Commission on Thursday slashed its Italian growth forecast to 0.2 percent this year from a previous estimate of 1.2 percent – the lowest in the 28-nation block.

Anxious not to be blamed by voters for the new downturn, coalition parties hope their big-spending 2019 budget, which includes a new income support scheme, will lift the economy.

“The economy is at the centre of our thoughts. We are waiting to see what impact the budget will have,” said Stefano Patuanelli, the 5-Star leader in the Senate, Italy’s upper house.

The impact of the budget will take months to be felt and the coalition faces many hurdles in the meantime, including a fraught decision on whether to press ahead with building a Franco-Italian Alpine rail link, known as the TAV.

5-Star, which has strong roots amongst environmentalists, wants to kill off the multi-billion-euro project, while the pro-business League is determined to proceed, with no sign that either party is willing to back down.

Another divisive issue that must be addressed this month is whether wealthy northern regions in the League heartland should have greater autonomy – something 5-Star fears will suck funds from its southern strongholds.

“If regional autonomy doesn’t go ahead as we want … then I will leave the government. There would be no point in staying,” said Giancarlo Giorgetti, undersecretary in the prime minister’s office and a leading League light.

The future of League leader Matteo Salvini, who serves as interior minister, has become an additional flashpoint, with magistrates pressing parliament to strip him of his immunity to let them possibly press kidnapping charges after he refused last year to let a group of migrants disembark from a rescue boat.

5-Star built its support by denouncing parliamentary privilege and it could take a big hit if it moved to protect Salvini. But League lawmakers question how they could continue to work together if they abandon their ally to the courts.

“This is the most dangerous issue for us. We are in a lose-lose situation,” a 5-Star minister, who declined to be named, told Reuters.

Such issues would be hard to tackle at any time, but the situation is exacerbated by the fact they are playing out against the backdrop of regional election campaigns and the May 26 EU vote, which gives parties little room to manoeuvre.

The League has doubled its support to around 34 percent in just a year, lifted by Salvini’s anti-immigration stance, while 5-Star has dropped to around 24 percent, down about eight points since national elections last March.

Should 5-Star backing buckle in May, party leader Luigi Di Maio will face internal pressure to quit the government.

Despite all these problems, there is no other viable majority in parliament and voters here often punish parties that bring down coalitions and trigger instability – a compelling reason for 5-Star and the League to cling together.

“I don’t think either ruling party has any interest in bringing the government down this year, even less so before the European election,” YouTrend’s Pregliasco said.

When Salvini hooked up with 5-Star last year, he uncoupled the League from its old political allies, the nationalist Brothers of Italy and former prime minister Silvio Berlusconi’s Forza Italia (Go Italy).

The three parties still fight together in local elections and for the first time since last May, Salvini appeared in public with Berlusconi on Thursday ahead of a ballot on Sunday in the Abruzzo region.

News of the event triggered gossip that the old centre-right bloc might be revived at a national level, but Salvini openly dismissed the idea and, driving the point home, did not put the event on any of his massively followed social media platforms.

A poll in La Stampa newspaper this week explained his reticence, predicting he would lose seven percentage points if he returned to Berlusconi, a relic of the political past.

“It’s clear the situation is a mess right now, but we are moving ahead. The situation is highly fluid … but we are not yet at a point where the government is at risk,” said a League politician and deputy minister, who declined to be named. 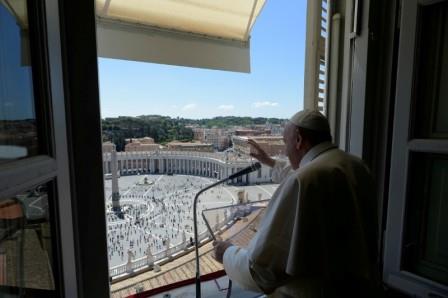 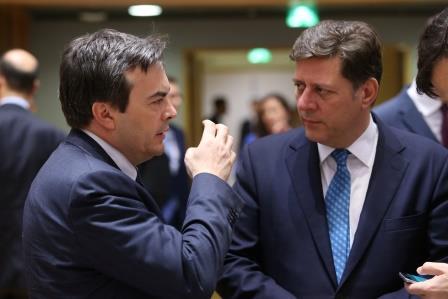 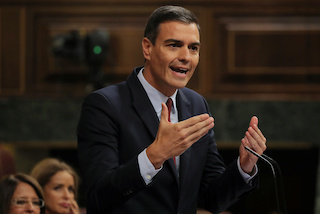