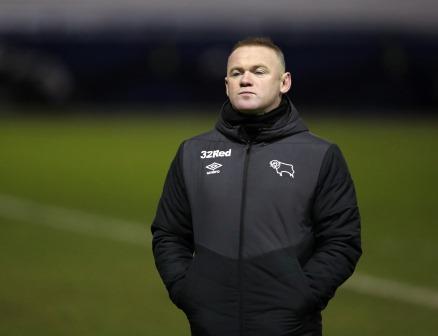 LONDON (UK) – Former Manchester United and England striker Wayne Rooney has called it quits on his playing career after he was named as manager of Derby County, the Championship club said on Friday.

The 35-year-old had been managing the club on an interim basis even as he continued to play. He will now concentrate on the role full-time.

Rooney said in a statement, “To be given the opportunity to follow the likes of Brian Clough, Jim Smith, Frank Lampard and Phillip Cocu is such an honour and I can promise everyone in involved in the club and all our fans.”

“My staff and I will leave no stone unturned in achieving the potential I have witnessed over the last 12 months of this historic football club.” 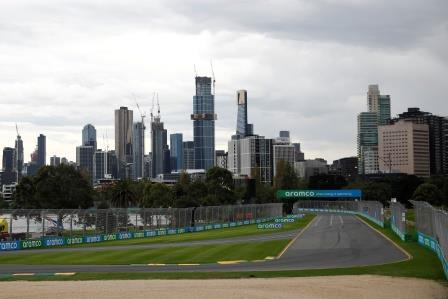 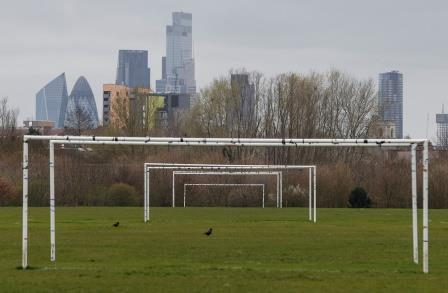 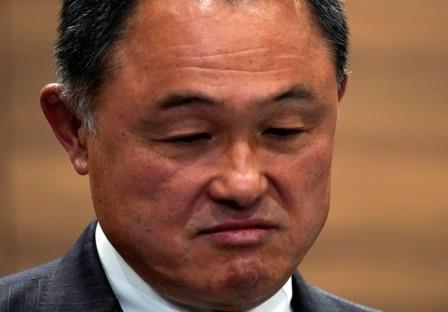 Now is time to be positive and prepare, says Japanese Olympic Committee head