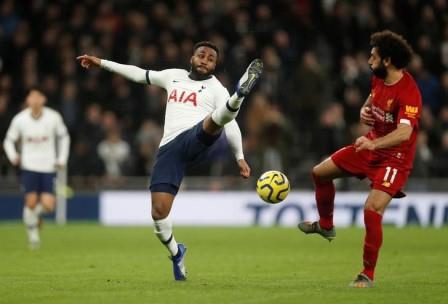 Cristiano Ronaldo seems to not be a fan of carbonated soft drinks after the Portugal captain set aside two bottles of Coca-Cola kept in front of him at Monday’s Euro 2020 press conference, and encouraged people to drink water instead.

The 36-year-old moved the cola bottles aside as he sat down to speak to the media before Tuesday’s Group F opener against Hungary.

He followed it by holding a bottle of water before shouting in Portuguese: ‘Agua!’

Coca-Cola, one of the official sponsors of Euro 2020, could not immediately be reached for a comment. 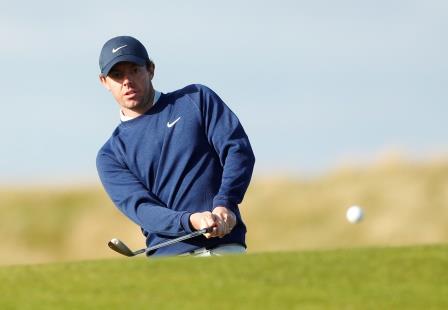 Rory McIlroy: Ryder Cup without fans is no Ryder Cup 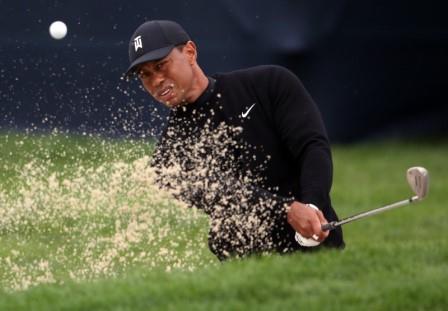 Woods ‘rested and ready’ for PGA Championship after month off 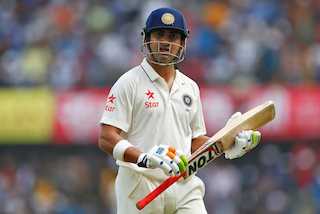