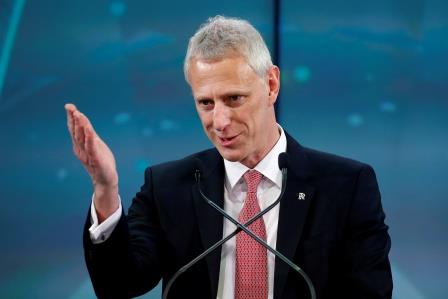 SINGAPORE- Rolls-Royce is “open-minded” on whether it will join Boeing in a fresh attempt at addressing the mid-size jet market after pulling out of an earlier effort over timing, a top company official said on Wednesday.

Boeing is re-examining plans for a mid-market jet designed to carry 220-270 passengers after a crisis over the grounding of its smaller 737 MAX absorbed its attention in the past year, leaving the door open to rival Airbus to sell its A321XLR.

The delay gives Rolls-Royce more time to develop its efficient new Ultrafan engine technology, for which it has started building parts for a demonstrator.

“We are open-minded … and will stay open-minded when we know what Boeing plans to do,” Chris Cholerton, president of civil aerospace at the British engineering company, told reporters at the Singapore Airshow.

The comments came a year after Rolls-Royce dropped out of the race to power Boeing’s planned mid-market aircraft, saying it did not want to risk more disruption for airline customers by rushing out a product without extensive testing.

Boeing had originally planned a 2025 entry to service for its New Midsize Airplane, but industry sources say any new attempt could result in an aircraft reaching the market closer to 2028.

Boeing chief executive Dave Calhoun has said the company is taking a fresh look at the opportunities for a new aircraft.

Cholerton also said Rolls-Royce was progressing well in resolving reliability issues with its Trent 1000 engine that resulted in dozens of Boeing 787s being left idle. Other members of the 25-year-old Trent engine family are unaffected, he said.

“We making good progress with understanding and implementation of those fixes,” he added. 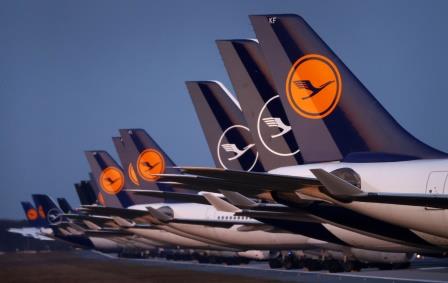 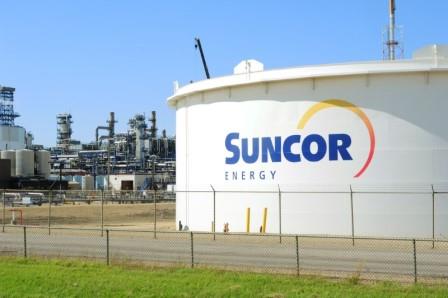 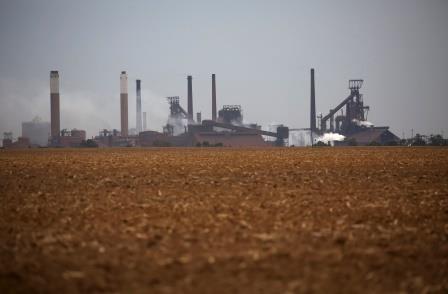