Reuters poll- U.S. stocks to keep climbing in 2020 but growth well below this year’s 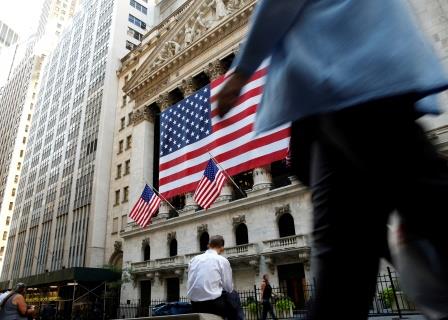 NEW YORK- U.S. stocks will keep rising in 2020 but at a much more modest pace than this year, with plenty to potentially slow the ascent, according to a Reuters poll of strategists.

“It’s going to be a good year, but not a great one,” said Sam Stovall, chief investment strategist at CFRA in New York. He sees the S&P 500 ending next year at around 3,380.

Most – 15 out of 21 respondents – said they expected the bull market would extend into 2020 and run for at least a year.

“Comparisons are going to be easier next year” for earnings, said Brian Belski, chief investment strategist at BMO Capital Markets in New York. “Everyone is so focused on near-term earnings and how they’re negative. That’s not the way to look at it.”

Still, a majority of respondents said there is more of a risk the market falls short of their S&P 500 index targets than surpasses them.

Among the biggest uncertainties for the market will be the drawn-out trade war between the United States and China, which stands to further hurt global growth, and the 2020 U.S. presidential election, strategists said.

Almost all respondents said the market would see further upside in the event of a partial trade deal, with some seeing the potential gains as significant. 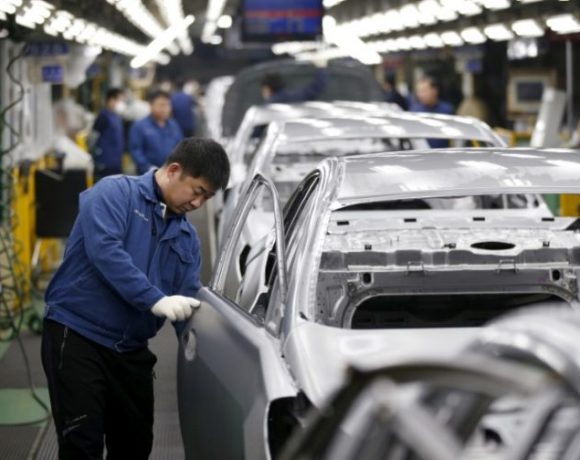 Hyundai Motor Group to provide suppliers with $1.5 billion in funding 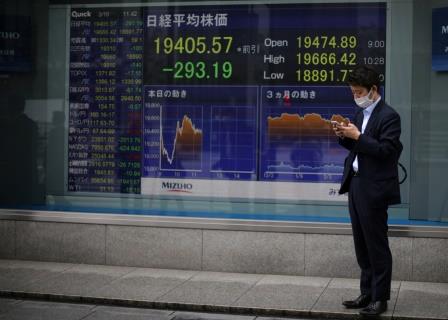 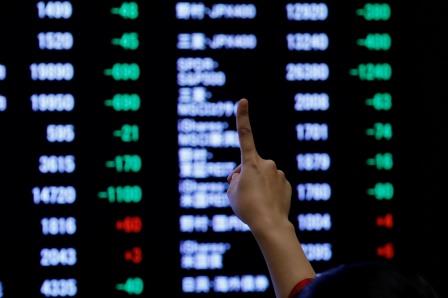