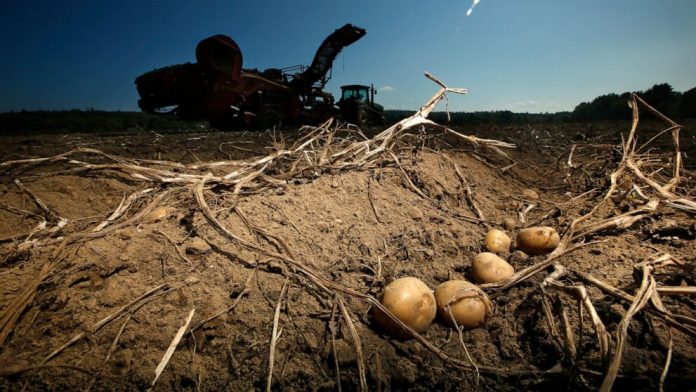 BANGOR, Maine — University of Maine researchers are trying to produce potatoes that can better withstand warming temperatures as the climate changes.

Warming temperatures and an extended growing season can lead to quality problems and disease, Gregory Porter, a professor of crop ecology and management, told the Bangor Daily News.

“The predictions for climate change are heavier rainfall events, and potatoes don’t tolerate flooding or wet conditions for long without having other quality problems,” Porter said. “If we want potatoes to be continued to be produced successfully in Maine, we need to be able to produce varieties that can be resistant to change.”

Around the world, research aimed at mitigating crop damage is underway. A NASA study published this month suggests climate change may affect the production of corn and wheat, reducing yields of both, as soon as 2030.

Maine is coming off of a banner potato crop thanks in part to the success of the Caribou russet, which was developed by UMaine researchers. But Porter fears that even that variety isn’t as heat tolerant as necessary to resist the future effects of climate change.

Pests are another factor. The Colorado potato beetle and disease-spreading aphids have flourished with the changing climate, said Jim Dill, pest management specialist at the University of Maine Cooperative Extension.

Breeding seemingly small changes like hairier leaves that make it difficult for insects to move around on the plant can cut down on pests’ destruction and also the need for pesticides, he said.

Breeding such characteristics into potatoes is a long process of cross-pollinating different potato varieties.

The process is well underway.

“It takes 10 years of selection after that initial cross pollination, and it might take two to five years before enough commercial evaluation has taken place to release a new potato variety,” Porter said. 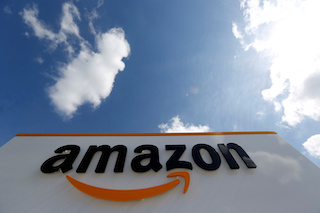 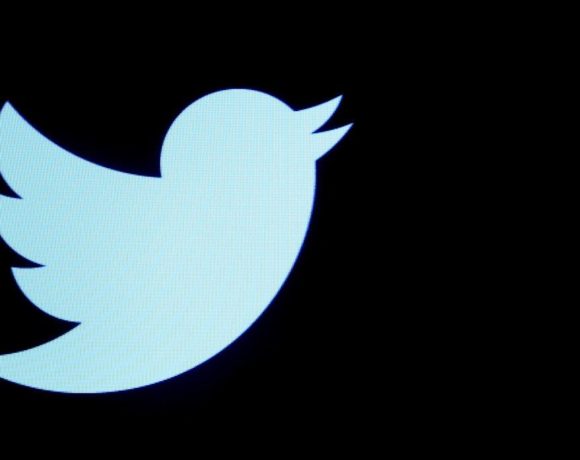 Twitter, TweetDeck back up after suffering global outage; thousands impacted 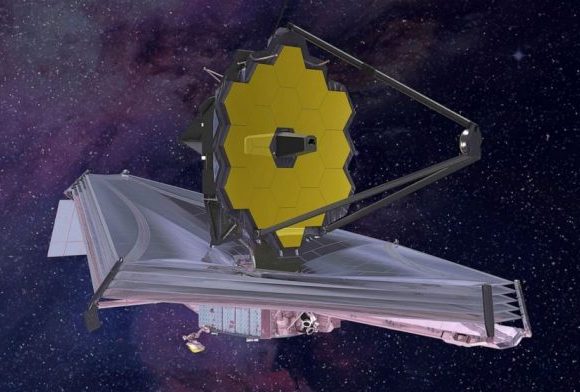