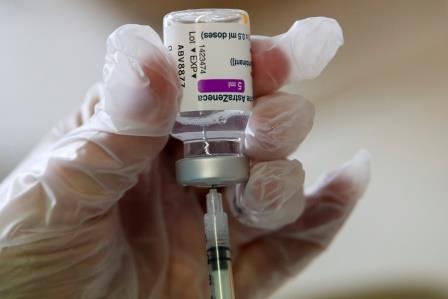 LONDON (UK) – Umpteen doses of the AstraZeneca vaccine have been sent to Australia from Britain, however, the source of the shipments was kept quiet to ward off any controversy in Britain, reported The Sydney Morning Herald.

As countries race to vaccinate their populations against the coronavirus, the export of immunisations has come into dispute wherever large numbers of people are awaiting a shot. The European Union, hit by delays in vaccine supply, introduced export controls on EU-produced shots in January.

It said that more than 700,000 vaccines flown to Australia were manufactured in Britain and not in Europe as had been widely believed. The shipments arrived after the EU introduced the curbs on vaccine exports, it said.

British Health Secretary Matt Hancock said his government had not sent any vaccines to Australia and any exports that had taken place were a matter for the companies concerned.

“In terms of what the companies do, these companies are manufacturing for all around the world,” Hancock told Sky News.

“What matters for us as the UK government is making sure that we get the supplies that we have contracted from the companies.”

The newspaper cited an unidentified British official as saying that the shipments to Australia were never at the expense of the UK’s vaccine rollout – one of the swiftest in the world.

In March, the European Commission blocked the shipment of 250,000 doses of the AstraZeneca vaccine to Australia, and Morrison has blamed the EU for delays to his country’s vaccination programme.

Britain has given 31.7 million people a first dose of a COVID-19 vaccine. The number of infections, hospitalisations and deaths have all fallen in recent weeks.

Israel is the world leader in vaccinating its population against COVID-19, followed by the United Arab Emirates, Chile, Britain, the United States, Bahrain, Serbia and Hungary, according to Our World in Data. 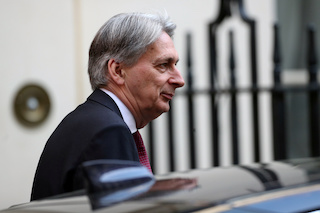 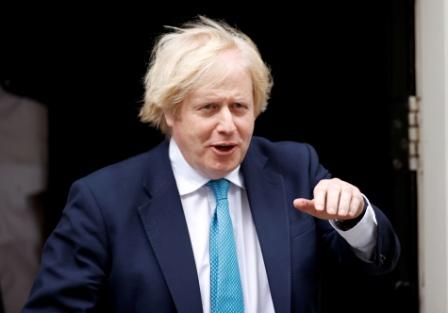 PM Johnson says the answer to a dip in coronavirus is ‘Build, build, build’ 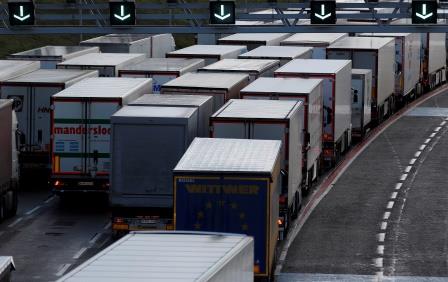