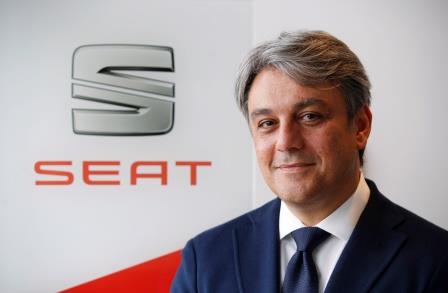 The report said De Meo would initially become CEO of Renault for two years before taking over responsibility for the group’s alliance with Nissan and Mitsubishi.

Reuters had reported previously that De Meo was a possible candidate for the top job, along with interim Chief Executive Clotilde Delbos and Patrick Koller, the Franco-German CEO of car parts maker Faurecia, who was also tipped for the role.

If confirmed, De Meo’s appointment would help end a prolonged period of turbulence for the French carmaker, which has been struggling to recover from the high-profile arrest of former leader Carlos Ghosn a year ago.

Renault and SEAT declined to comment on the newspaper report.

Ghosn, who helped forge the Renault-Nissan-Mitsubishi alliance, was arrested in Japan last November on financial misconduct charges that he denies.

Financial chief Delbos took over the reins at Renault after former CEO Thierry Bollore was ousted in October in a purge of executives associated with the Ghosn-era, a move intended to help patch up the strained alliance with Nissan.

Italian-born De Meo has served as the chairman of SEAT’s executive committee for four years, overseeing a resurgence in the Barcelona-based company’s sales and boosting its prominence within the Volkswagen group. 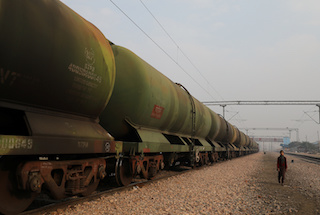 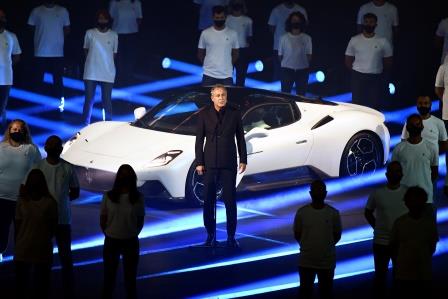 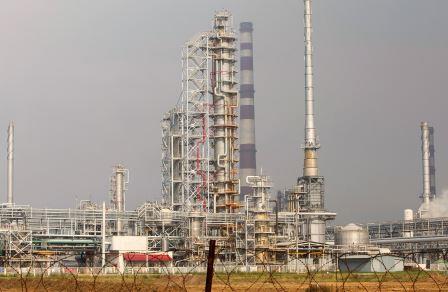