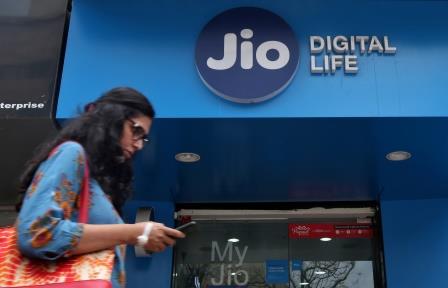 JioMart will deliver groceries in more than 200 towns across the country, Damodar Mall, chief executive of grocery retail at the Indian conglomerate, said on Twitter late on Saturday.

Mumbai-headquartered Reliance has not announced JioMart’s launch at a time it is selling $7 billion in new shares.

That partnership will help Reliance roll out service for India’s grocers and small businesses by capitalising on India’s 400 million-strong user base for Facebook’s WhatsApp messaging service.

JioMart, the e-commerce venture of Reliance’s retail arm, offers free express grocery delivery from neighbourhood mom-and-pop stores. It will pose a formidable challenge to local rivals, which are also betting big on groceries for their growth.

The launch comes as India is witnessing a surge in coronavirus cases. A person familiar with the matter told Reuters the product catalogue on JioMart’s website will be expanded after lockdown restrictions aimed to curb the spread of the new coronavirus are eased.

The oil-to-telecoms giant, controlled by India’s richest man, Mukesh Ambani, did not immediately respond to an email seeking comment on the launch.

Reliance is on a fundraising spree with Jio Platforms, which houses telecoms ventures Jio Infocomm, winning a massive $10 billion from investors including Facebook, KKR & Co Inc and General Atlantic in a month. 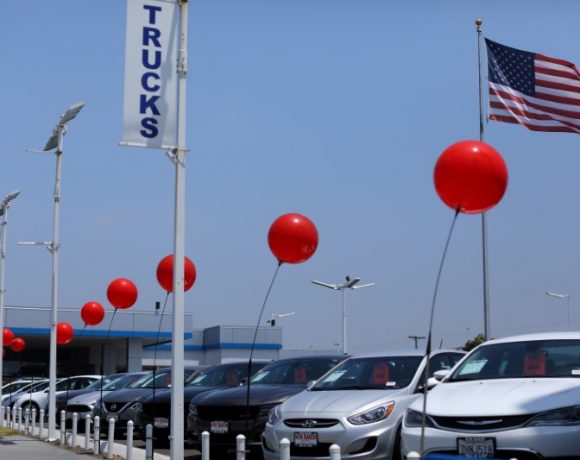 Car dealers move into digital commerce due to coronavirus 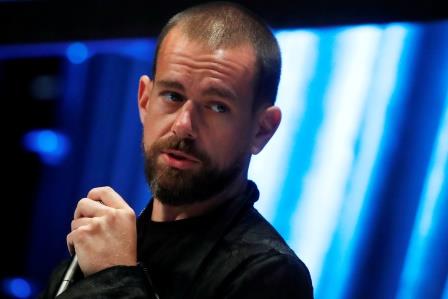 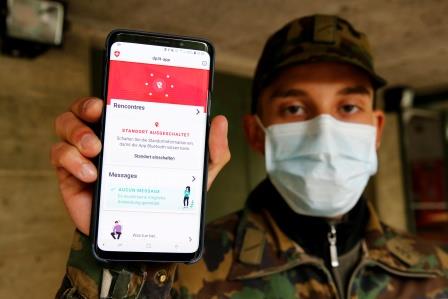