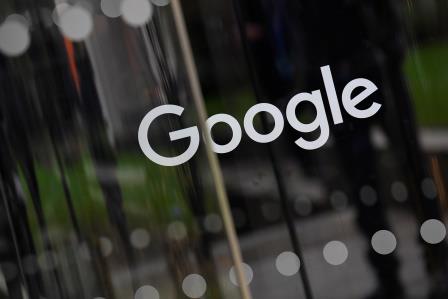 NEW DELHI (INDIA) – Reliance Industries of India has tied up with Facebook Inc, Google and Infibeam to establish a national digital payment network, reported the Economic Times newspaper on Saturday.

Last year, India’s central bank invited companies to forge new umbrella entities (NUEs) to create a payments network that would rival the system operated by the National Payments Council of India (NPCI), as it seeks to reduce concentration risks in the space.

Set up in 2008, NPCI is a not-for-profit company, which as of March 2019 counted dozens of banks as its shareholders, including the State Bank of India, Citibank and HSBC. It processes billions of dollars in payments daily via services that include inter-bank fund transfers, ATM transactions and digital payments.

Citing three unnamed sources, India’s leading business daily Economic Times said that the group led by Reliance and Infibeam was in the advanced stages of submitting their proposal to the Reserve Bank of India.

Facebook and Google are already partnered with Reliance and own stakes in Jio Platforms – the unit which houses Reliance’s music, movie apps and telecoms venture.

The RBI this week extended the deadline for all parties to submit NUE applications until March 31 from February 26.

The report said RBI is expected to take another six months to study all the proposals being submitted and that it is not expected to give more than two new “for-profit” NUE licences.

The RBI did not respond to a request for comment. 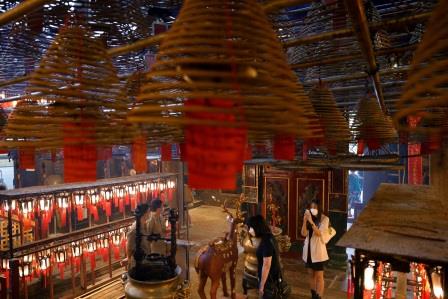 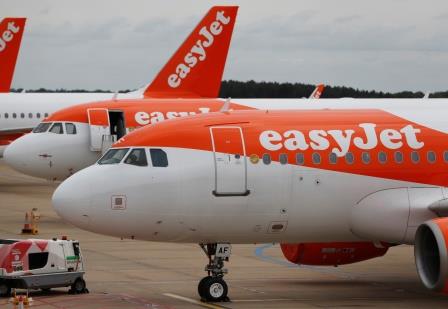 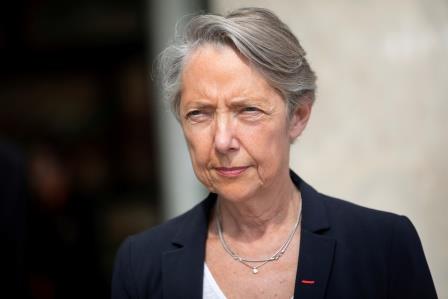