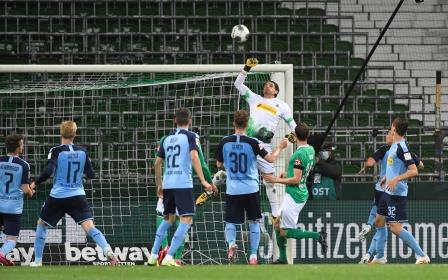 BREMEN, Germany (Sports) – Werder Bremen drew 0-0 at home to Borussia Moenchengladbach in the Bundesliga on Tuesday, a result which moved the visitors into the top four but kept Bremen in the relegation zone.

Bremen came alive in the second half and missed a couple of big chances, above all when substitute Davie Selke cut into the area in the 89th minute but could only fire straight at visiting goalkeeper Yann Sommer.

Gladbach had a flurry of early chances but their attacking ambitions faded as the game, played behind closed doors, went on and Bremen looked more likely to get the elusive goal.

The draw left Bremen 17th in the standings on 22 points after 27 games, trailing 16th-placed Fortuna Duesseldorf, who are in the relegation playoff spot, by two points.

They are five points adrift of 15th-placed Mainz, who are out of the relegation zone altogether.

Gladbach meanwhile climbed up to fourth, level on 53 points with fifth-placed Bayer Leverkusen having played 28 matches.

“Every point is important in our situation, but if you watched the game you would say that we deserved more,” Bremen midfielder Davy Klaassen told reporters.

“Overall I’m a bit disappointed that we didn’t win. But who knows, the point could be very important,” added midfielder Christian Gross, whose side have spent only one season outside the Bundesliga since it was founded in 1963 and were last relegated in 1980. 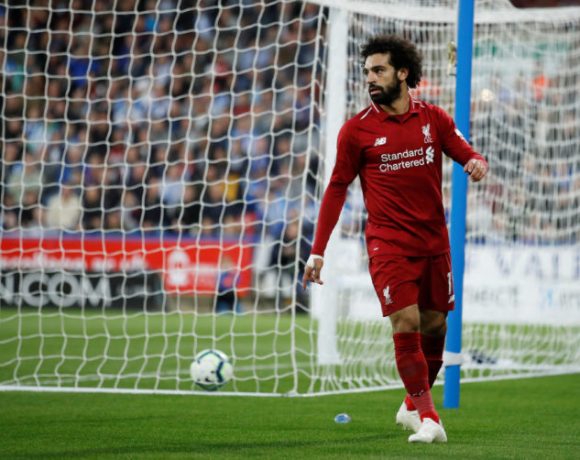 Salah back on the scoresheet as Liverpool scrape past Huddersfield 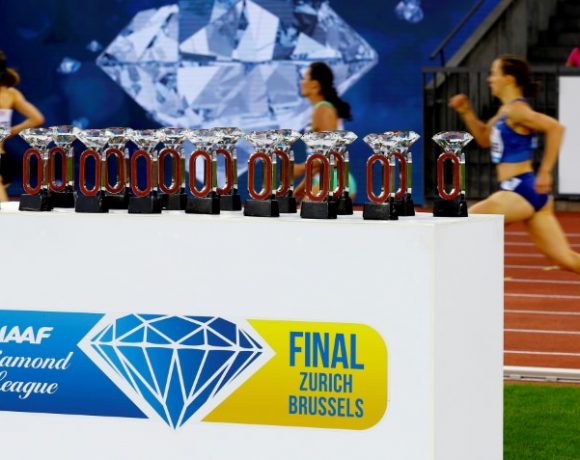 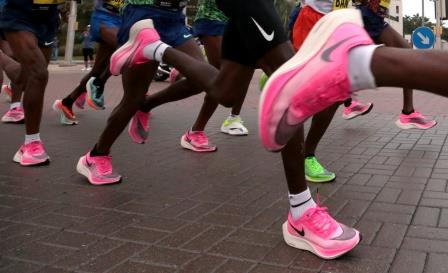