Recovered COVID patients could be protected for six months: study

Recovered COVID patients could be protected for at least six months, study finds 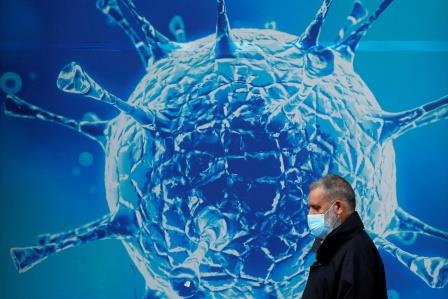 LONDON (UK) – Almost all people, who have been previously infected with COVID-19 have high levels of antibodies for at least six months, which are estimated to keep them protected from reinfection with the disease, according to results from a major UK study showed on Wednesday.

Scientists said the study, which gauged levels of previous COVID-19 infection in populations across Britain, as well as how long antibodies continued to be present in those infected, should give some reassurance that cases of reinfection, which emerge swiftly will be rare.

“The vast majority of people retain detectable antibodies for at least six months after infection with the coronavirus,” said Naomi Allen, a professor and chief scientist at the UK Biobank, where the study was carried out.

Among participants who had tested positive for previous COVID-19 infection, 99% were found to have antibodies to SARS-CoV-2 for three months, the results showed. After the follow-up conducted for the full six months in the study, 88% still had them.

“Although we cannot be certain how this relates to immunity, the results suggest that people may be protected against subsequent infection for at least six months following natural infection,” Allen said.

She said the findings were also consistent with results that were from other studies in the United Kingdom and Iceland which found that antibodies to the coronavirus were likely to persist for several months in those who were diagnosed with the disease and recovered.

The UK Biobank study also found that the proportion of the UK population with COVID-19 antibodies, a measure known as seroprevalence, which saw an increase from 6.6% at the start of the study period in May/June 2020 to 8.8% by November/December 2020.

SARS-CoV-2 seroprevalence was most common in London, at 12.4%, and least common in Scotland at 5.5%, it found. 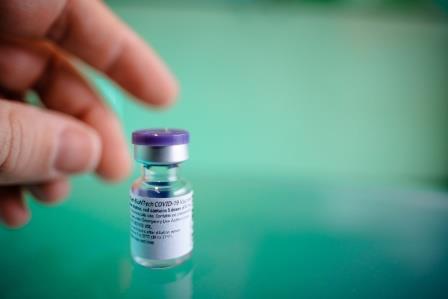 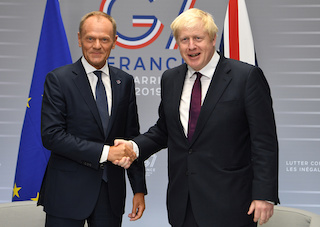 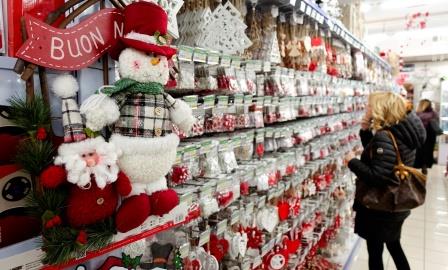