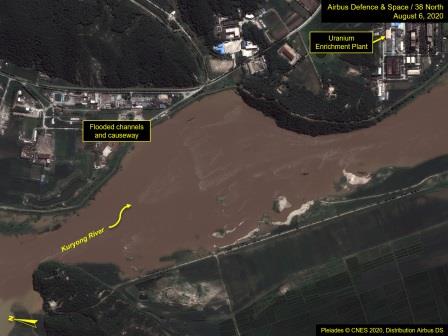 SEOUL (SOUTH KOREA) – A US think tank said on Thursday that the recent floods in North Korea might have damaged pump houses linked to the main nuclear facility in the country.

Rains have pounded the Korean peninsula, one of the longest spells in recent history, causing fatal floods and landslides in both North and South Korea.

Yongbyon, which is on the bank of the Kuryong River about 100 km (60 miles) north of Pyongyang, is home to nuclear reactors, fuel re-processing plants and uranium enrichment facilities.

The five-megawatt reactor, which is said to be used to manufacture weapons-grade plutonium, has not been operational for some time, said the website. An experimental Light Water Reactor (ELWR) hasn’t come online. Such flooding in the future could force the shutdown of the reactor, according to a report that appeared on the website.

“Damage to the pumps and piping within the pump houses presents the biggest vulnerability to the reactors,” the report said. “If the reactors were operating, for instance, the inability to cool them would require them to be shut down.”

The state media has not issued any statement regarding the flooding and damage to facilities in Yongbyon. Instead, it said that senior leaders toured the flooded areas earlier this week, delivering aid. 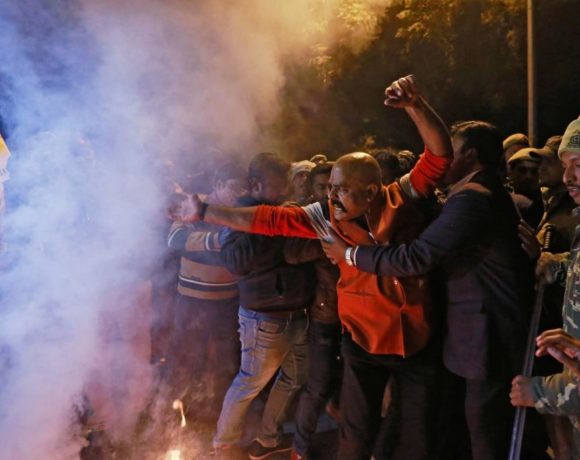 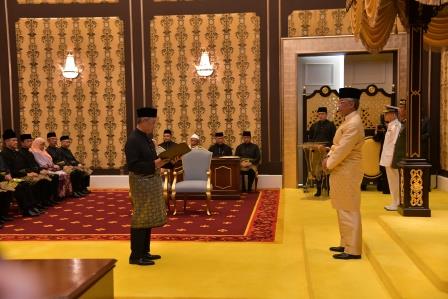 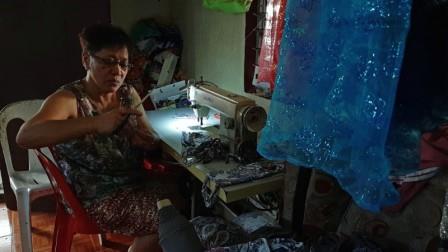