Rebound of COVID in Maharashtra pushes for containment measures 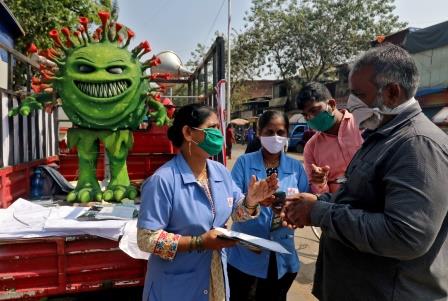 MUMBAI (INDIA) – Alarmed by signs that a second wave of the coronavirus epidemic is building, India’s richest state of Maharashtra ordered fresh restrictions on people’s movement and imposed night curfews in some cities, though not in the financial capital Mumbai.

Maharastra alone reported nearly 7,000 new cases on Sunday, a steep rise from just 2,000 cases earlier this month, with fears heightened by the appearance of new strains of the virus in parts of the country.

“We just cannot afford to impose a second lockdown, people will have to follow the guidelines or else we could see a massive second wave,” said SD Patil, a member of the Maharastra government team monitoring the spread of the disease in a state that accounts for nearly a fifth of India’s confirmed cases.

“People will have to stop attending social events and non-essential travel at this juncture,” he told on Monday.

Latest figures given by the health ministry on Monday, showed India reported 14,199 new infections, and 83 new deaths on Sunday.

While the total number of confirmed cases stands crossed 11 million, including 156,385 deaths, actual infections could range as high as 300 million, a government serological survey showed this month.

In Mumbai, one of the worst-hit cities last year, masks and temperature checks were being made compulsory for tens of thousands of daily commuters using suburban trains that were reopened earlier this month. Police warned they would fine people without a mask.

In Pune, the state’s second largest city, an official said the percentage of people testing positive for the virus had doubled in a little over two weeks.

“If we compare the positivity rate, fifteen days ago, it was 4.5 to 5 %. But slowly it has been rising and reached 10%,” said Saurabh Rao, the official in Pune.

Though national trends are worrying, new daily cases are still well below a mid-September peak of nearly 100,000. Testing numbers have also fallen to about 800,000 a day from more than 1 million. 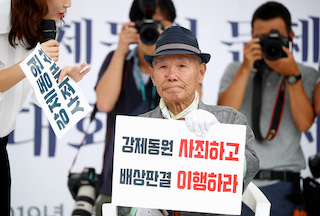 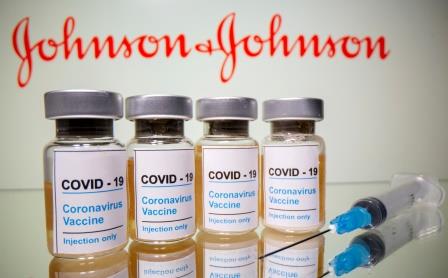 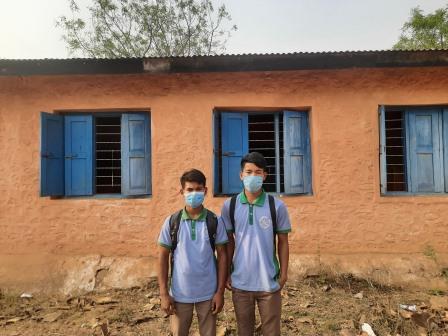