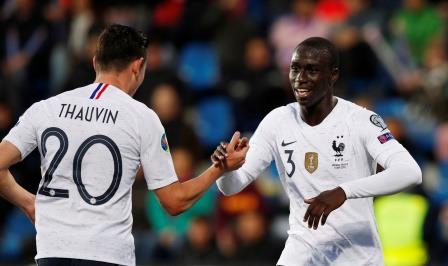 MADRID (Reuters) – Real Madrid signed French left back Ferland Mendy from Olympique Lyonnais on Wednesday for 48 million euros  in the latest bid to strengthen their side for next season.

The move, confirmed by both clubs, took the La Liga club’s summer spending to an estimated 300 million euros as they attempt to bounce back from a trophyless 2018-19 season during which they employed three coaches.

The club have also signed Belgium forward Eden Hazard from Chelsea for around 100 million euros as well as Serbia striker Luka Jovic from Eintracht Frankfurt, Brazilian Rodrygo from Santos and central defender Eder Militao from Porto.

Mendy, who has signed a six-year contract, joined Lyon in 2017 from Le Havre. The 24-year-old made 79 appearances, scoring three goals and providing seven assists.

He has played four times for France since making his debut in November in a friendly against Uruguay. 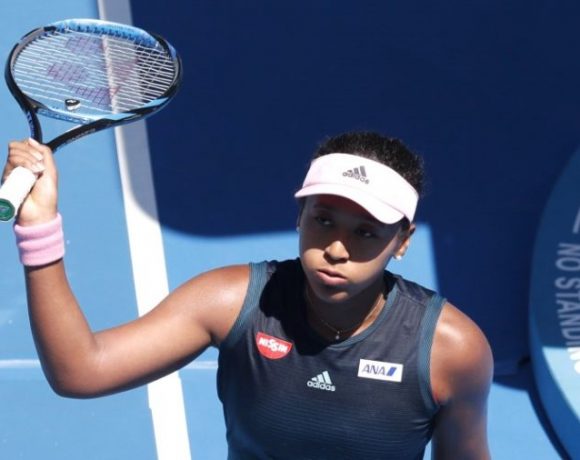 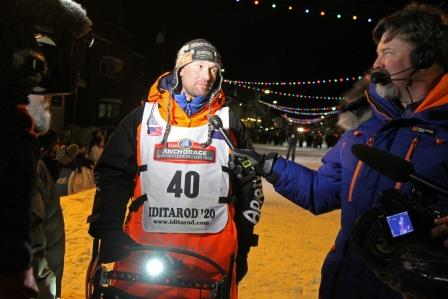 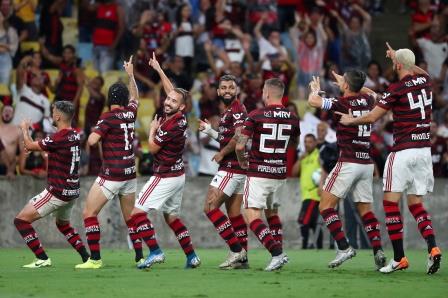 Flamengo big winners at Brazil’s Player of the Year awards