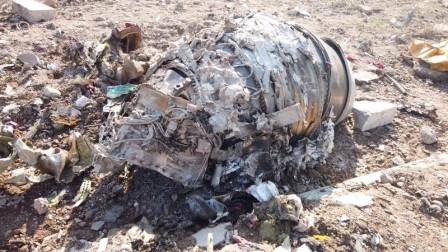 PARIS- Iran is examining ‘black boxes’ from a Ukrainian jet that crashed on Wednesday in a fireball shortly after taking off from Tehran, sparking an international hunt for clues amid Western claims that the jet had been brought down accidentally by Iranian missiles.

WHAT ARE BLACK BOXES?

They are not actually black, but high-visibility orange. Experts disagree about how the nickname originated but it has become synonymous with the public’s quest for answers after crashes.

Many historians attribute their invention to Australian scientist David Warren in the 1950s.

There are two recorders: a Cockpit Voice Recorder (CVR) for pilot voices or cockpit sounds and a Flight Data Recorder (FDR).

HOW BIG ARE THEY?

They weigh about 10 pounds (4.5 kg) and contain four main elements:

– the core housing or ‘Crash Survivable Memory Unit’, made of stainless steel or titanium, and designed to withstand equivalent to 3,400 times that of gravity

HOW ARE THE RECORDERS HANDLED?

Technicians peel away protective material and carefully clean connections to make sure they do not accidentally erase data. The audio or data file must be downloaded and copied.

Iranian and Western experts say Iran has the equipment to extract the data if the recorders are in good order, but not if they are damaged, which requires special equipment and protocols only available in major Western or Russian agencies.

The data itself means nothing at first. It must be decoded from raw files before being turned into graphs.

Western agencies sometimes use “spectral analysis” – a way of examining sounds that allows scientists to pick out barely audible alarms or the first fleeting crack of an explosion.

It is this fragment of the audio recording that could be vital in proving or disproving claims by Canada and others that the plane was accidentally shot down by Iranian missiles, a senior Western investigator said. Iran denies the claims.

“If a missile hit the engine, for example, the data recording might briefly show an engine problem but not the cause. The CVR and the wreckage field are the main areas of interest in the scenario of a missile. You are looking for unusual frequencies or shock waves,” the investigator said.

HOW MUCH INFORMATION IS AVAILABLE?

It depends on the make and model of recorder.

The chip on the flight data recorder of a different model of a Boeing 737 that crashed in October 2018 contained 1,790 parameters, spread over 19 flights.

The CVR contains two hours of recordings, more than enough to cover the brief Ukraine International Airlines flight. It has four separate channels, for voices and ambient noise.

The lead investigator, in this case Iran, decides who has access to the data. Iran has said it will work closely with Ukraine, which said on Friday that Tehran was co-operating with it. The United States has called for an independent investigation, however.

In most jurisdictions, only the senior investigator and a handful of people actually hear the voice recordings, which are transcribed, and translated if necessary, then sealed.

HOW LONG WILL THE RESULTS TAKE?

Investigators prefer to work methodically, but political and media pressure will be intense. Depending on any damage to the boxes and the type of accident, some investigators say they can get a very basic picture in days or even hours. But they stress this is not always the case, and rarely tells the whole story.

Deeper investigations take a year or more to complete. An Iranian official has said the probe may take two years. 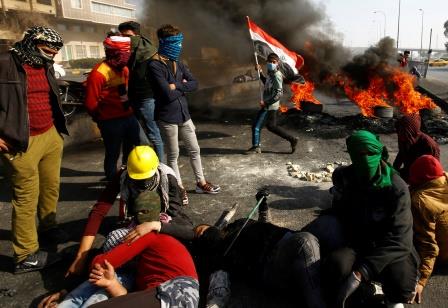 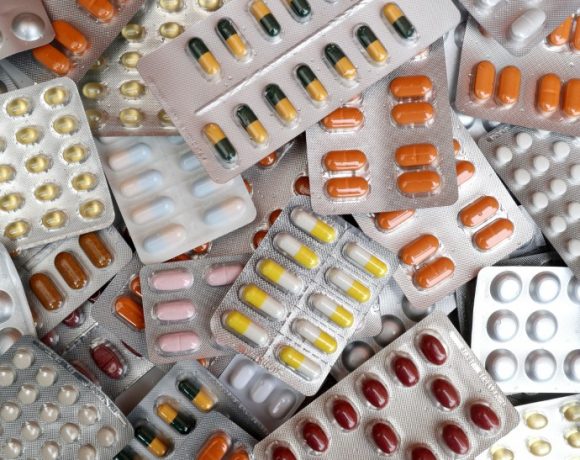 Hydroxychloroquine sent from India to UAE for COVID-19 patients 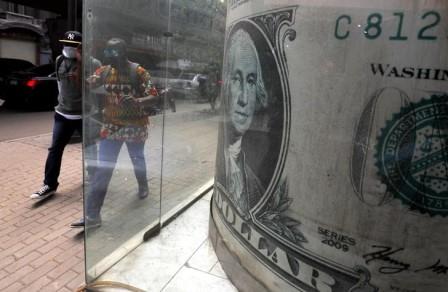