Rapid COVID-19 tests to be introduced in French airports this month, says minister 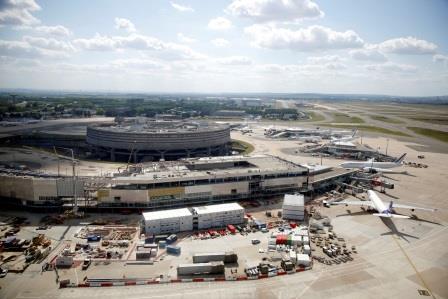 PARIS (FRANCE) – The French transport minister said on Friday that rapid coronavirus tests will be introduced in airports across the country this month. This is a bid to boost Air France-KLM and other airlines clamouring for an easing of travel curbs and quarantines.

“We’ll put that in place by the end of October,” Jean-Baptiste Djebbari said on CNews television.

Airlines represented by their global industry body IATA are pushing for the rapid antigen tests to be administered to all departing international passengers at airports. Such tests are slightly less accurate than lab-based PCR alternatives but allow for last-minute screening.

The measures will only become effective in reviving collapsed air traffic when the scheme is widely used and accepted by governments as a substitute for long quarantine requirements that deter travel.

France will initially offer the tests for passengers bound for destinations including the United States and Italy, Djebbari said, as well as arrivals from countries on its coronavirus red list where infection rates are high.

Testing may begin as soon as next week at Paris Roissy Charles de Gaulle and Orly airports, newspaper La Tribune reported on its website. 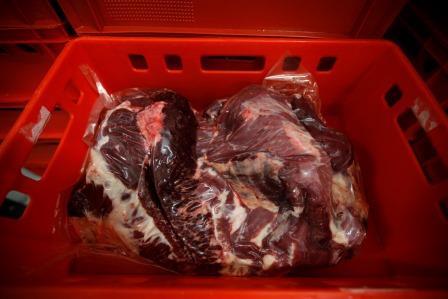 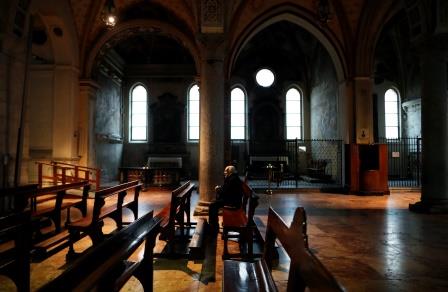 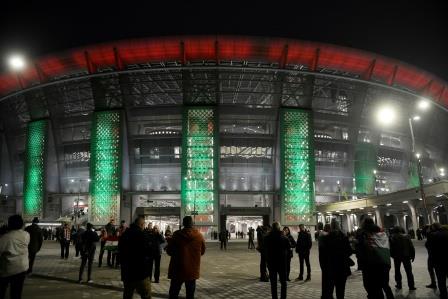