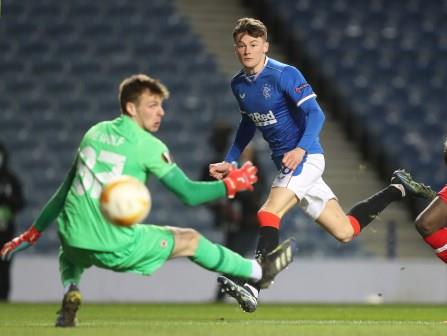 LONDON (UK) – Steven Gerrard, the manager of Rangers, said he did not wish to further elaborate on Nathan Patterson’s COVID-19 protocol violation after the 19-year-old defender scored in Thursday’s 5-2 Europa League victory against Royal Antwerp.

The defender was one among five players who were told to go into self-isolation for 10 days following media reports that they attended a party in Glasgow which was broken up by police.

This week, he made a return after tendering an apology to the club and fans. He was on the bench for the last-32 second leg against the Belgian side.

He put an end to a rollercoaster week by coming on to begin the second half and scoring his first goal for the club within 16 seconds to make it 2-1.

“He’s had a whirlwind week,” Gerrard told RangersTV. “He’s obviously made a mistake that he regrets and we are trying to draw a line under it.

“I am sure it will be a big week in terms of his development and I think he needs to acknowledge the support the club have given and the opportunity that he has got and he needs to really focus on his football.

“He needs to learn from the mistake but his performance tonight was top. When he came on, he was enthusiastic, strong, physical, and his goal — any player on the planet would be proud of that.” 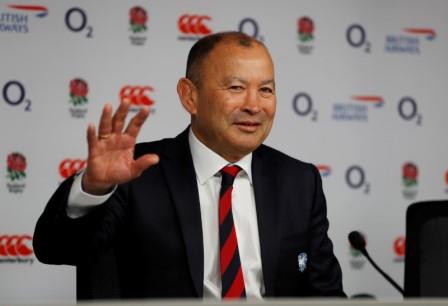 Eddie Jones to ‘clear the air’ with talks over Saracens scandal 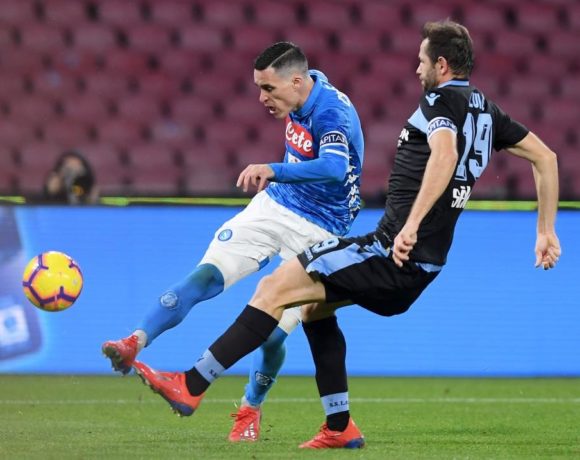 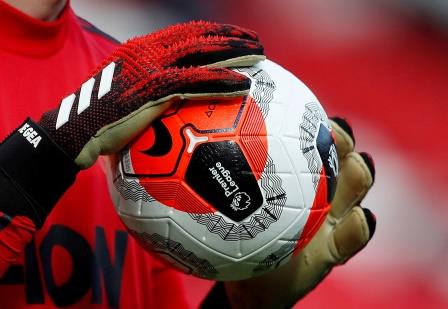