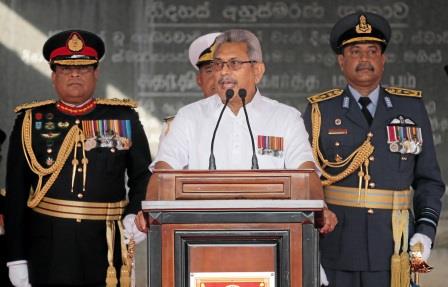 COLOMBO (SRI LANKA) – With Sri Lanka slated to go to the polls on Wednesday, incumbent President Gotabaya Rajapaksa hopes to tighten his grip on the nation’s politics in a bid to elevate his brother and allow the two of them to amend the constitution.

With an outright win, Gotabaya, who takes credit for controlling the spread of the pandemic in the island nation, hopes to formally install his elder brother and former president Mahinda Rajapaksa, the present caretaker prime minister, in the role.

In the country of 21 million, voters will wear masks and carry pens to mark the ballot papers while maintaining social distancing in the election which had to be rescheduled twice because of the virus outbreak.

Ballot papers will be counted on Thursday.

As of Sunday, the country reported as many as 2,816 infections and 11 fatalities. The figures are much lower compared to neighbouring countries because of a strict lockdown since March.

“We will make it safe for you to vote,” said chief election commissioner Mahinda Deshapriya, urging voters to take part in the polls sans fear.

The Rajapaksa brothers, who ride on the wave of Sinhala Buddhist nationalism, hogged the limelight for crushing the 26-year-long Tamil insurgency led by the LTTE demanding a separate homeland for the ethnic minority. It came to an end when Mahinda was president.

Gotabaya, who became president in November, is not contesting in the election.

Given the clout of the brothers among the majority Sinhalese, Mahinda is slated to gain the upper hand over Sajith Premadasa, said analysts. No opinion polls are conducted in the country.

Sajith is the son of former president Ranasinghe Premadasa, who was assassinated by a Tamil suicide bomber in 1993.

The brother want to restore the powers of the presidency which were diluted by the previous government as part of reforms to curb abuses of power. 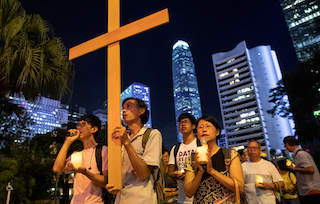 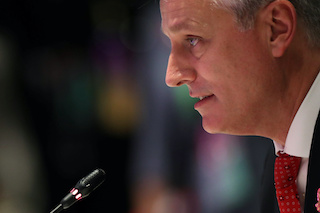 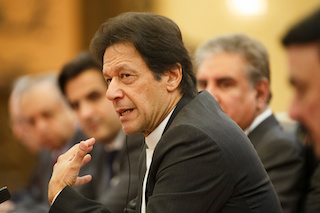