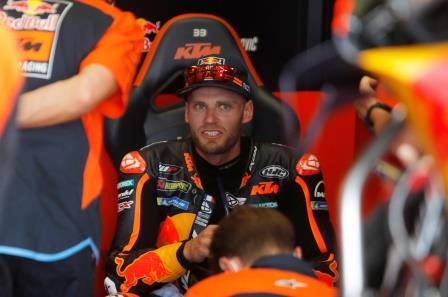 The team said in a statement that MotoGP rookie Martin, who crashed in practice in Portimao, would undergo surgery in Barcelona later on Wednesday and miss the race in Jerez.

Rabat, the 2014 Moto2 champion, was offered the ride for the fourth round of the championship because regular Ducati reserve Michele Pirro has testing commitments at Italy’s Mugello circuit.

The 31-year-old Catalan rode for the Avintia Ducati team for the past three MotoGP seasons and is familiar with the Italian bike. He is competing in the world superbike championship this season.

Martin, a former Moto3 champion, took his first top flight pole in Qatar this month and finished third. He is currently 10th in the championship. 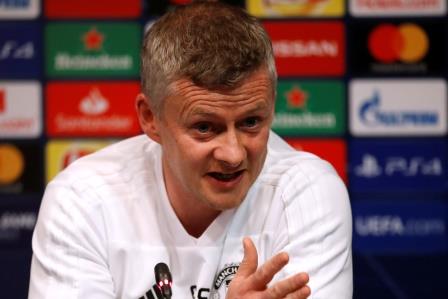 Solskjaer will use ‘gut feeling’ to pick United team for Barca 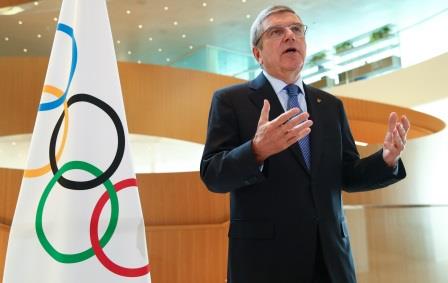 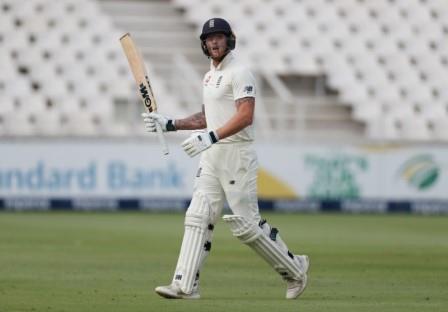