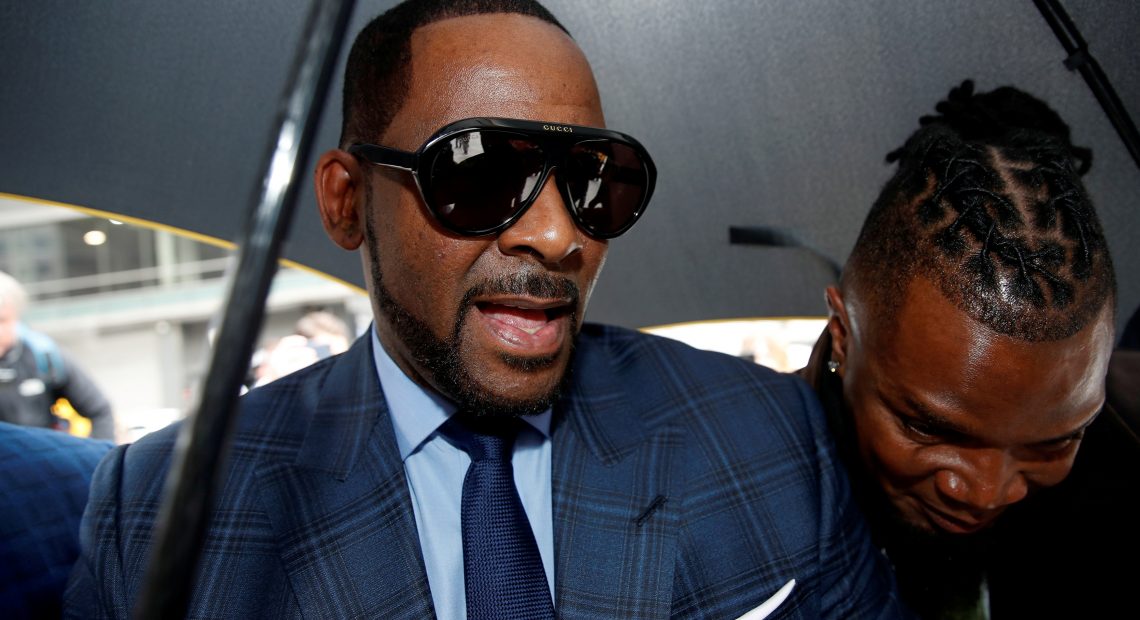 (Reuters) – Singer R. Kelly was released from a Chicago jail on Saturday after a child support payment of more than $161,000 was made to an ex-wife, police said, ending his second incarceration in two weeks after a prior arrest on sex assault charges.

The performer, 52, was arrested on Wednesday over the unpaid support for three children he has with Andrea Lee. The Cook County Sheriff’s Office had said he would have to pay the full amount to be freed.

“I promise you, we’re gonna straighten all this stuff out,” Kelly told reporters and a smattering of fans who had gathered outside Cook County Jail. “That’s all I can say right now.”

Sam Randall, a spokesman for the sheriff’s office, said in a phone interview on Saturday that the source of the payment was unclear, noting that the name section of the bond slip was left blank.

“Anonymity in this situation is pretty rare,” Randall said. “Typically that section of the form is filled out.”

Kelly’s attorney, Steve Greenberg, declined to comment when asked by email whether the child support payment was made by Kelly or someone else.

Last month, Kelly was arrested and pleaded not guilty to charges he had sexually assaulted three teenage girls and a fourth woman. He has denied similar abuse allegations for decades. In 2008, the singer was tried on child pornography charges and found not guilty.

Kelly bailed out of jail on the sexual assault charges on Feb. 25 and had since complained of financial difficulties, saying in an interview with CBS that “so many people” had access to his bank account and had stolen from him.

In the interview, he also tearfully and angrily rejected allegations that he had sex with underage girls. 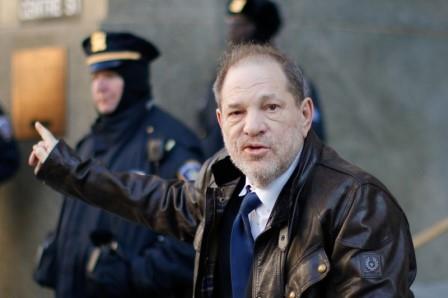 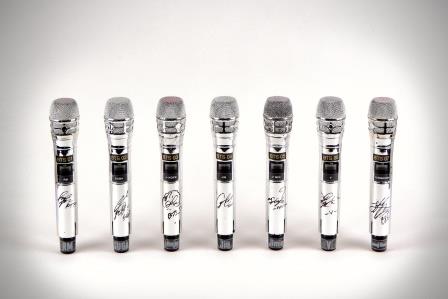 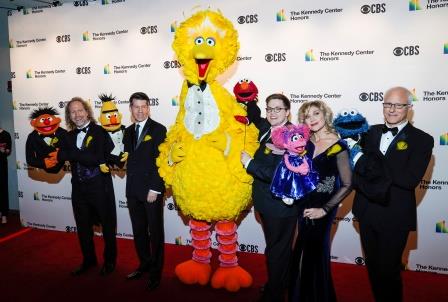