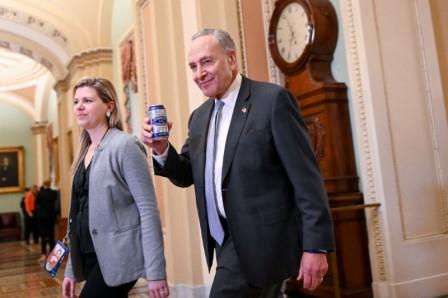 U.S. House of Representatives Democrats on Friday wrap up their arguments in the impeachment trial of President Donald Trump in the U.S. Senate.

The following are selected quotes from top officials:

“President Trump tried to cheat. He got caught. And then he worked hard to cover it up.”

“What can be more urgent than a sitting president trying to cheat in an American election by soliciting foreign interference? … That’s a constitutional crime in progress.”

“Cynicism makes it easier for enemies to influence our politics and undermine the national good. Indeed, this is precisely what (Russian President) Vladimir Putin intended when he meddled in the 2016 election. For us to become more cynical. For us to lose faith in the notion that the American system of government is superior to the corrupt, autocratic model of government that he has erected in Russia and sought to export to places like Ukraine.”

“They opened up the door as wide as a double door on the Hunter Biden, Joe Biden, Burisma issue. I guess they figured that was their way of getting ahead of it. We will address it.”

“This is a heavy moment. And you don’t know how this sense of constitutional and historical responsibility weighs on the shoulders. We know we’ll never get Trump, we know we’ll never get (Senate Majority Leader Mitch) McConnell, we know they’ll pressure Republican senators. But four Republican senators can step forward and say that we need witnesses and documents. And there are 12 or 13 who have never said a bad word about witnesses and documents.”

“It became mind-numbing after a while. … I got the general point you’re trying to make the fourth time you told me. So they’re over-trying their case and I would just urge them to not do that because eventually it gets just hard to follow.”

“Let’s get this right. This notion of ‘get it done and get out here as fast as we can’ is not the best approach.”

“They’re trying to build a circumstantial case for quid pro quo … when there wasn’t an actual quid pro quo. … That’s going to be a tough sell. Most folks from where I’m from are suspicious of the origin in the first place.” 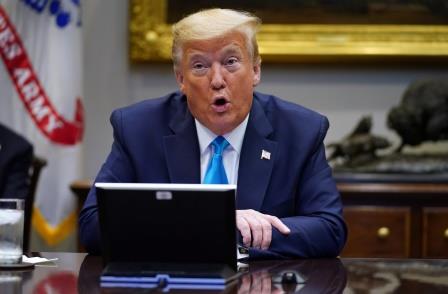 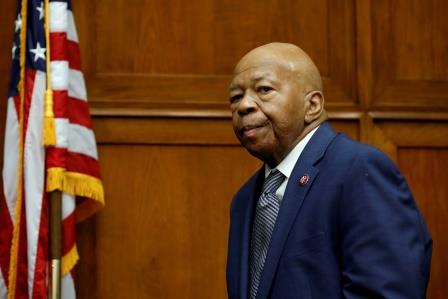 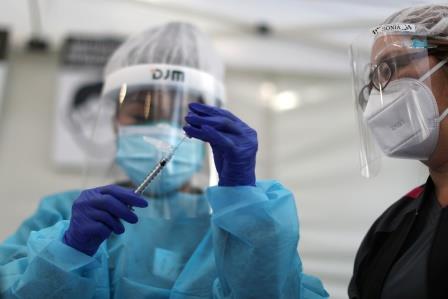