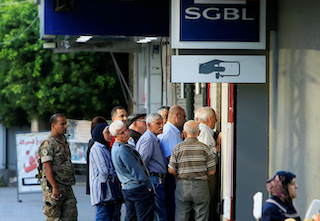 BEIRUT – Lebanese banks opened on Friday for the first time in two weeks following a wave of protests that prompted the prime minister’s resignation, with queues building at some branches where customers encountered new curbs on transfers abroad.

An hour after doors opened, queues of several dozen people had formed at least eight banks in Beirut, Reuters witnesses said. At other banks only a handful of people were waiting.

The central bank had promised not to impose capital controls when banks re-opened, measures that could hamper the currency inflows and investment Lebanon badly needs to weather its worst economic crisis since its 1975-90 civil war.

But customers could not transfer funds abroad unless they were for paying loans, education, health, family support or commercial commitments, a customer and banking sources said.

By opening time, queues of up to 20 formed outside at least three banks in other parts of the city, Reuters witnesses said. Smaller numbers were seen at other branches.

Several customers waiting to be served said they had expected the situation to be worse.

“There is not a lot of panic. I thought it was going to be more,” said a customer who was holding a ticket showing he was 17th in line outside a branch of Byblos Bank in Zouk Mosbeh, north of Beirut, where about 20 people were waiting.

At a branch of Bank Audi in Beirut, where around 60 were queuing, customers were waiting calmly.

Two weeks of political and economic turmoil had fuelled concern savers would rush to withdraw funds or transfer them abroad.

There may be no formal capital controls, but banking sources said on Thursday that commercial banks would try to restrict transfers abroad.

A customer said he was charged $5 for withdrawing $1,000 from his dollar account and was told the weekly withdrawal limit from the account had been capped at $2,500.

Another customer trying to cash a cheque for $4,538 said he had been told he could only receive $2,500 immediately.

A third customer was told a letter would be needed from an overseas bank for a mortgage payment to be transferred abroad. A bank employee was overheard offering higher interest rates to another customer.

At a Beirut branch of Blom, one of Lebanon’s biggest banks, around 10 customers entered the bank as its doors opened after 8 a.m. The number then grew to 20. As banks opened in the Sodeco district, around 20 people were queuing outside a branch of Frasnsabank.

At a Bankmed, around 10 people were waiting in the branch but there was no queue outside.

In the southern city of Sidon, dozens of people were waiting inside one bank branch. 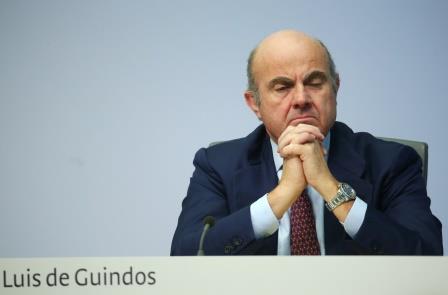 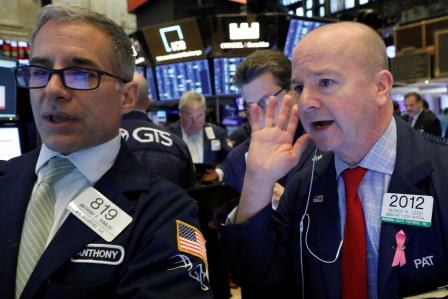 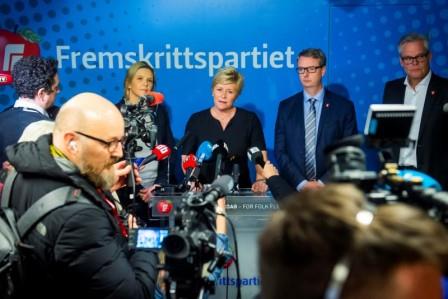