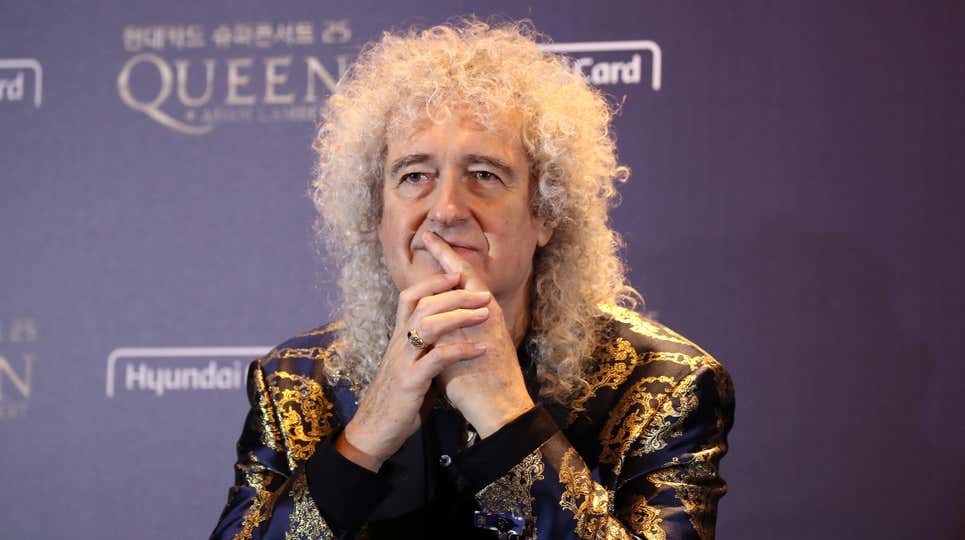 Last week, the Brit Awards—the U.K.’s big musical awards ceremony—announced that it would stop using gendered awards categories beginning in 2022. This came after a few years of calls for this change to happen, largely stemming from Sam Smith’s album Love Goes being ineligible for the Brit Awards due to the fact that they identify as non-binary. A spokesperson for the British Phonographic Industry, the organization behind the show, figured that if they were starting from scratch now, this is probably how the awards would be set up anyway.

The decision to drop gendered categories is not without its critics, though, most notably Queen guitarist Brian May. In an interview with The Mirrorshortly after the change was announced, May said that it was made “without enough thought” and that “a lot of things work quite well and can be left alone.”

He went on to claim that Queen would be criticized for a lack of diversity if it had started today and that stuff like that shouldn’t matter, adding that Freddie Mercury was from Zanzibar and therefore “wasn’t white as such” but “nobody ever, ever discussed it” or questioned whether he was “the right color” or “the right sexual proclivity.” Now, he says, “it’s frightening that you have to be so calculating about everything.”

That… seems to be arguing in favor of the change, which was to get rid of labels rather than add more restrictive labels, but May made sure to dig his hole a bit further. He also suggested that Queen would be “forced to have people of different colors and different sexes and we would have to have a trans [person]” if they got together now, as if A.) it would be bad to have those things and B.) there are PC Police patrolling the U.K. arresting all bands that aren’t diverse enough.

But again, he’s the one saying Mercury wasn’t “white as such” and that nobody had any problem with this “sexual proclivity,” so it’s not totally clear why he has such an issue with this when he claims he was already doing something similar. Well, as it turns out, it may not be totally clear to May either, since he went on Instagram this weekend (via The Hollywood Reporter) to say that he got “stitched up by a journalist” who twisted his words to make him seem “unfriendly to trans people.” 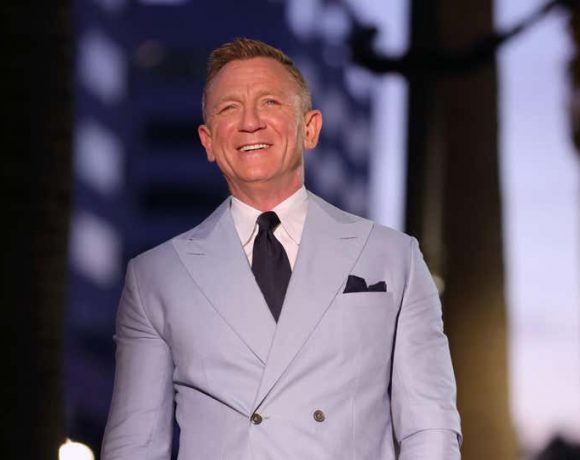 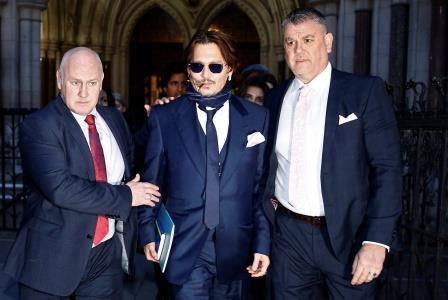 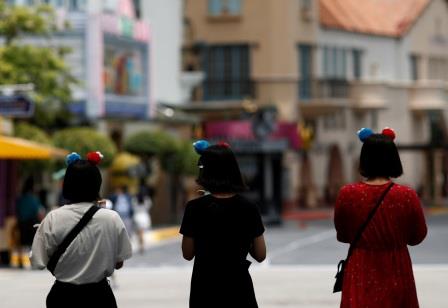