Quake in Philippines kills one, adding to Covid-19 woes

Quake in Philippines kills one 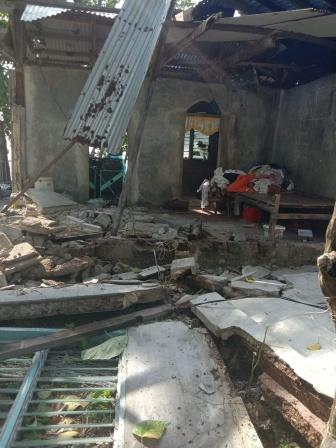 MANILA (PHILIPPINES) – An earthquake with a magnitude of 6.6 struck the Philippines on Tuesday, killed one person. Roads and buildings were damaged including a hospital. A sports complex is being used as a coronavirus quarantine centre.

It is estimated to be the strongest earthquake in eight months in the Philippines, which comes along on the “Ring of Fire,”.

Rodrigo Gonhuran, 30, told from the central town of Cataingan, “My things at home fell down and my neighbours’ walls cracked and some collapsed.”

One man, a retired police colonel, lost his life after his three-storey house collapsed, while four people suffered minor injuries, as per provincial administrator Rino Revalo.

A damaged sports complex was arranged after engineers checked if it was safe to accommodate people staying there in quarantine after taking them from Manila, he said.

The Philippines, with a population of 107 million, has the largest number of coronavirus cases in Southeast Asia. It has reported more than 164,000 confirmed infections and 2,681 deaths.

The European Mediterranean Seismological Centre said the quake struck at sea at a depth of 30 km (18.64 miles). 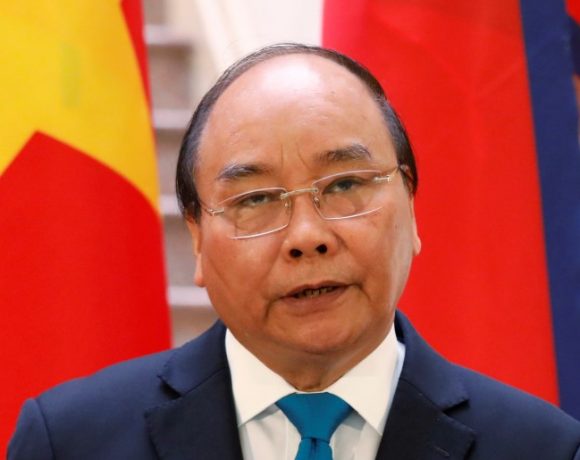 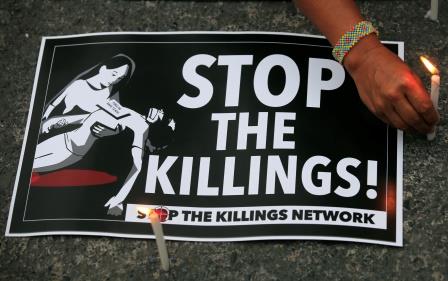 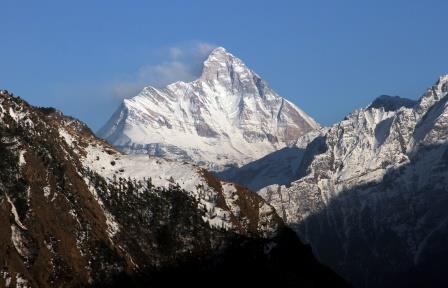