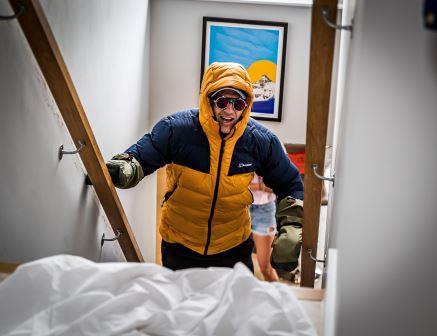 BATH, England (Sports) – Quadriplegic former professional rugby player Ed Jackson has scaled the height of Mount Everest by hauling himself up and down the stairs of his parents’ house and raised more than 41,000 pounds ($50,647.30) for charity.

The 31-year-old, who suffered a spinal cord injury three years ago, completed his target on Friday to raise money for charity and Britain’s National Health Service.

“It’s been a crazy, weird and wonderful and something completely different,” he told Reuters after finishing.

“I loved it despite it being painful, monotonous and boring at times but most of the time it’s been a lot of fun. Seeing the fund raised going way past what we dreamed it would has been inspiring.”

Jackson said he wanted to do something positive during the COVID-19 crisis but did not know why he chose the daunting target of matching the height of Mount Everest.

“I don’t know but I’ve had a bit of an affinity with mountains since my accident even though I find it quite hard to walk uphills!

“Being in the outdoors has helped with my mental and physical recovery,” he added.

Jackson, a former England youth international, broke his neck diving into a swimming pool in 2017.

He kept in the spirit of the climb by camping out in his parents’ living room in Bath.

“I’m pretty tired now but I think that by day four my body had got pretty used to it,” Jackson said. “I had to do it really on one leg because the left side of my body doesn’t really work very well, so that was an added difficulty, but I’ve also got no sensation on my right side.

“It might be a lot of pain but I wouldn’t know. That’s a bonus I suppose.” 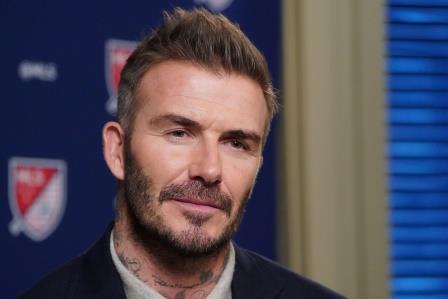 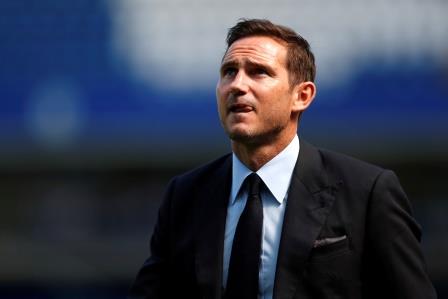 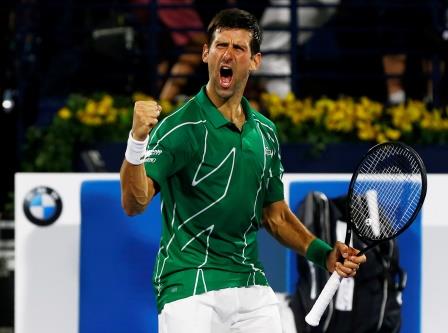