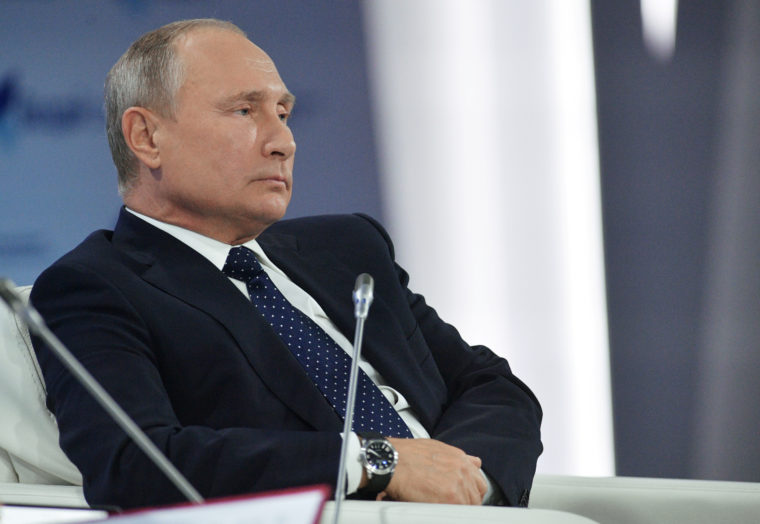 Russia (Reuters) – President Vladimir Putin said on Thursday that Russia did not have enough information about the unexplained disappearance of a Saudi journalist to justify spoiling ties with Riyadh.

Turkey says Jamal Khashoggi, a Washington Post columnist who was critical of Crown Prince Mohammed bin Salman, was killed by Saudi agents in Riyadh’s diplomatic mission in Istanbul on Oct. 2 and his body cut up. Saudi Arabia denies the allegation.

Putin told a discussion forum in the Black Sea resort of Sochi that Moscow did not really know what had happened in the case, that it was a pity that the journalist had gone missing, and that Russia would wait for details. 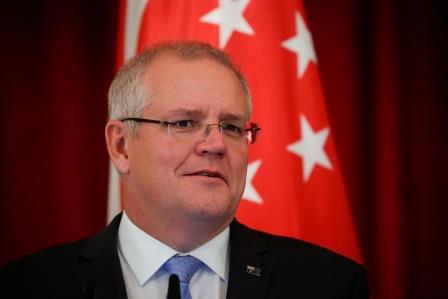 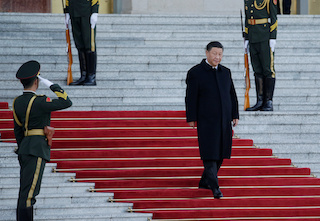 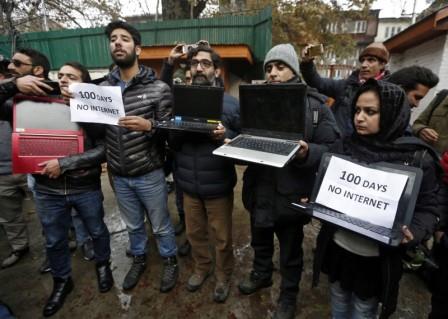