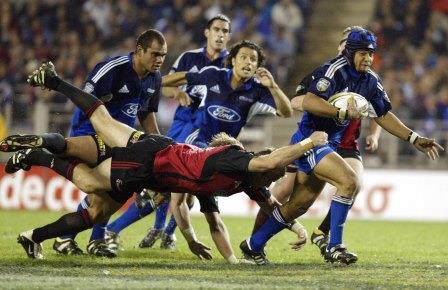 WELLINGTON (NEW ZEALAND) – The harsh rivalry between Canterbury and Auckland has once again come to the forefront with the Crusaders all prepared to lock horns with the Blues on Saturday with both teams flying in Super Rugby Aotearoa, said Crusaders assistant coach Scott Hansen.

The intensity of the century-old rivalry has gone down in recent years with the Crusaders dominating New Zealand rugby over the last twenty years.

Given the fact that the two sides have been unbeaten after their first three games of the Super Rugby competition, it is expected that the game will be really intense.

When asked if the rivalry was back, Hansen said on Tuesday “It feels like that (the old days). There is a huge amount of respect for the Blues.

In recent years, the Blues struggled against Crusaders and lost their previous 11 matches, stretching back to a 35-24 victory in 2014.

Captain Patrick Tuipulotu, hooker James Parsons and prop Ofa Tuungafasi are the only Blues players who were part of the 2014 lineup. 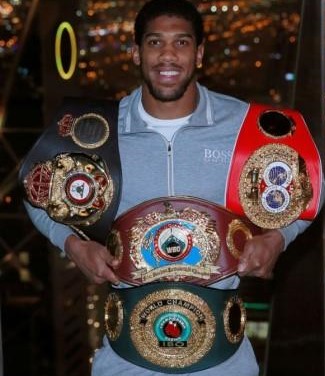 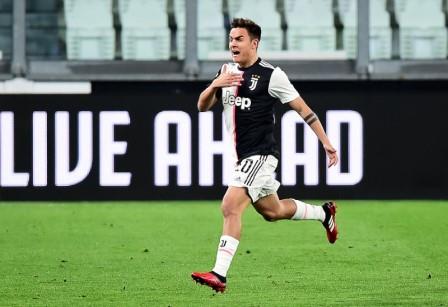 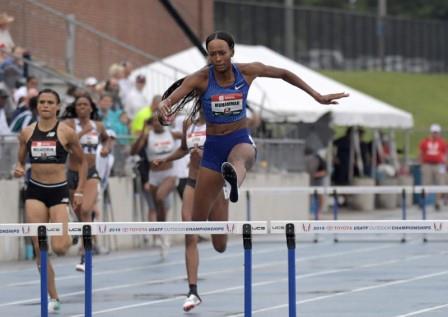