Protests over migrant camps and conditions by Greek island residents

Protests over migrant camps and conditions by Greek island residents 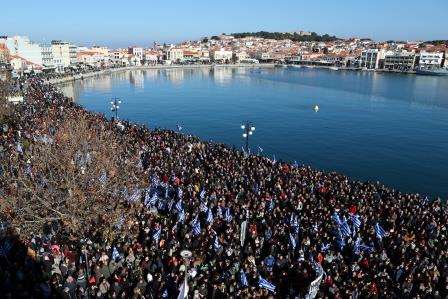 ATHENS- On Wednesday, Greek island residents took to the streets to protest against overcrowded refugee camps and the government’s intention to replace the camps with detention centres for the resurgent migrant arrivals.

Protestors waved flags and held up banners saying “We want our islands back!” on the northern Aegean islands of Samos, Lesbos and Chios.

The regional governor Costas Moutzouris said that no more warehouses with suffering souls must exist in the northern Aegean.

As part of Wednesday’s protest, shops remained closed and public services faced disruption during a walkout. The protestors believed that the migrants must be moved into the mainland and refugees must be allowed to leave Greece.

The Greek islands are not prisons. Citizens are also prisoners along with the refugees and migrants, according to a protestor, Stratis Ververis, who went on to say that the issue of migration must be dealt with as soon as possible.

Since 2015-2016, Greece became a pivotal gateway into the EU for a million migrants crossing through Turkey to flee conflict.

The living conditions of these 36,000 people in the camps have been described as appalling by aid groups- without water, electricity and the cold weather.

In July, the conservative government elected to try to decongest the islands, shutting down refugee camps and replace them with holding centres instead of new arrivals and those with rejected asylum applications.

One of the centres to close is the Moria camp in Lesbos which has a notorious reputation as it homes five times its capacity of 3,000 people. 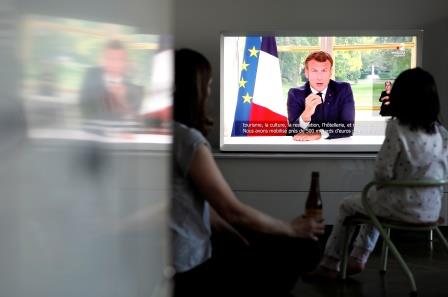 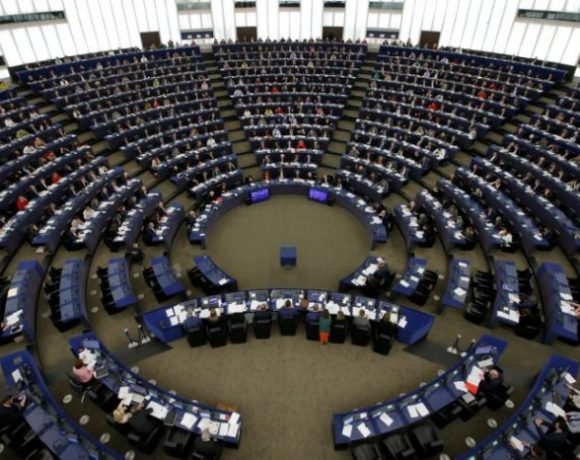 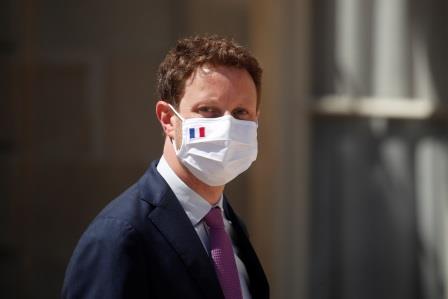