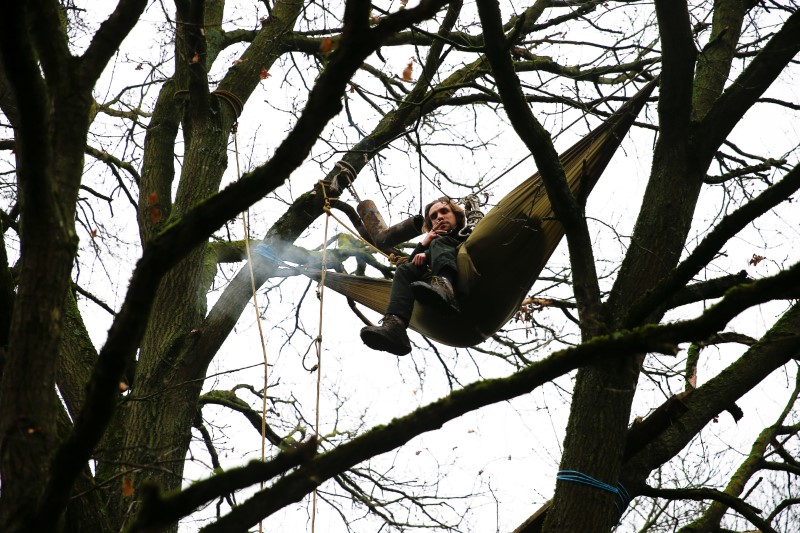 COLNE VALLEY, England – Protesters reinforced makeshift tree-houses in a woodland canopy outside London on Wednesday in anticipation of a fresh attempt by contractors to fell thousands of trees to make way for a planned high-speed rail link.

The fight to preserve woods and wetlands in the Colne Valley has emerged as a flashpoint in a wider campaign against the HS2 railway project, which participants see as emblematic of growing global concern over vanishing ecosystems.

“I’m really terrified of heights, but much more terrified about what’s going on in the world right now and our futures,” said Amy, 34, a carer, who had climbed high into branches to occupy a tree-house made of beams, ropes and floorboards.

With the project running billions of pounds over budget, HS2 and its critics dispute a wide range of issues, ranging from the potential economic impacts to whether it can help Britain achieve its target to cut carbon emissions to net zero by 2050.

Supporters say HS2 would give Britain the kind of fast rail services enjoyed by other major countries and boost cities in the Midlands and the north of England by linking them with central London.

Campaigners, who gathered at parliament to lobby lawmakers to cancel the project on Wednesday, say the rail link will damage or destroy 108 woodlands in the largest single act of deforestation in Britain since World War One.

“In this time of climate and ecological emergency, we simply cannot allow projects like this to go ahead without proper ecological and environmental scrutiny,” said one of them, Elizabeth Cairns.

The project has also faced criticism over its spiralling cost and questions over whether it would be better to spend money on boosting the number of trains on conventional services.

In Colne Valley, where protests began in October 2017, activists have resisted several attempts to remove them but fear contractors are gearing up for a decisive push.

Last week, a lone protestor camped in a tree for three days to resist bailiffs before being briefly admitted to hospital with hypothermia, campaigners said. HS2 said the protest camp occupied land that had been legally possessed by the project.

“We understand people feel strongly about the project and that they want us to hear their views, which is why we have numerous channels through which they can make their feelings understood,” an HS2 spokesman said. 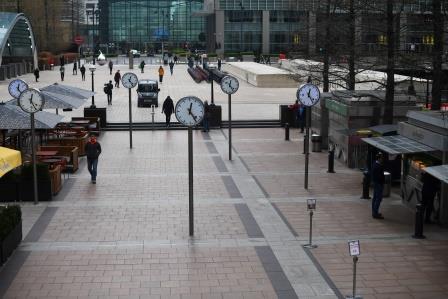 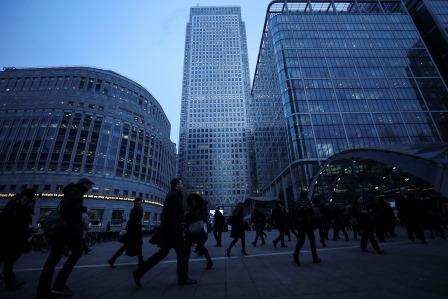 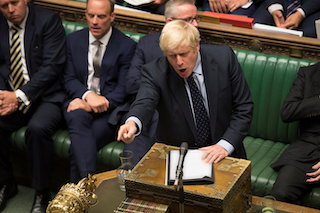