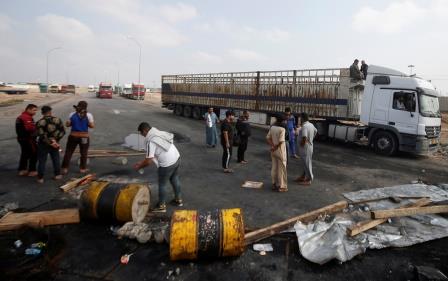 BASRA, Iraq- Protesters have once again blocked the entrance to Iraq’s Umm Qasr commodities port near Basra, preventing employees and tankers from entering and bringing operations down by 50%, two port sources told Reuters on Monday.

If the blockage goes on until the afternoon, operations will come to a complete halt, the sources said. The port was previously blocked from Oct. 29 to Nov. 9 with a brief resumption of operations between Nov. 7-9.

The blockage cost the country more than $6 billion during just the first week of the closure, a government spokesman said at the time.

More than 300 people have been killed since the start of mass unrest in Baghdad and southern Iraq in early October, the largest demonstrations since the fall of Saddam Hussein in 2003.

Protesters are demanding the overthrow of a political class seen as corrupt and beholden to foreign interests. They have turned to civil disobedience tactics like strikes, disrupting traffic, and blocking ports or oil facilities. 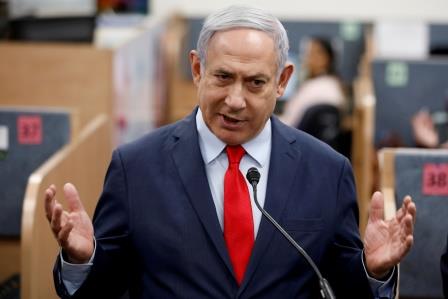 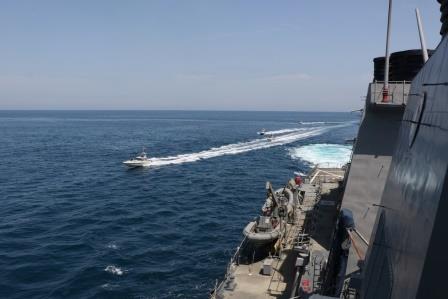 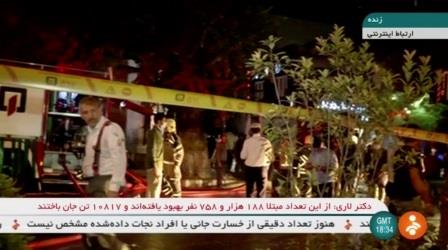