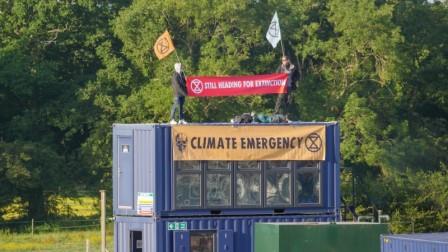 LONDON (UK) – Extinction Rebellion activists staged a protest on Monday at an oilfield in southern England part owned by British energy company UK Oil & Gas Plc, according to a spokeswoman for the group and photos on social media.

Two activists entered the site and climbed aboard a shipping container and hung up a banner saying “Climate Emergency” while two others locked themselves together to block the entrance to the site, the Extinction Rebellion spokeswoman said.

“We’re calling on the government to stop investing in fossil fuels and to invest in a green recovery,” the spokeswoman said, speaking from the site at Horse Hill in the county of Surrey.

Police had arrived at the site, the spokeswoman added. 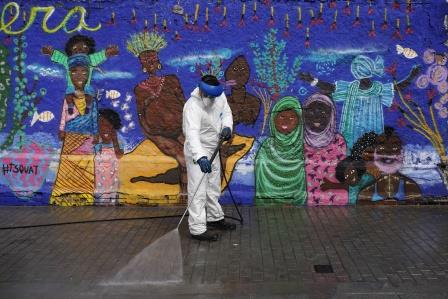 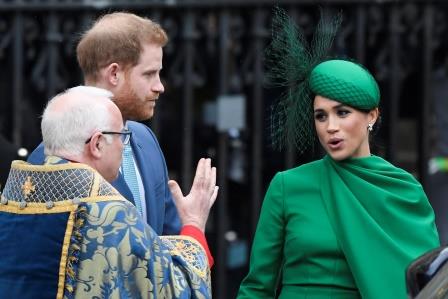 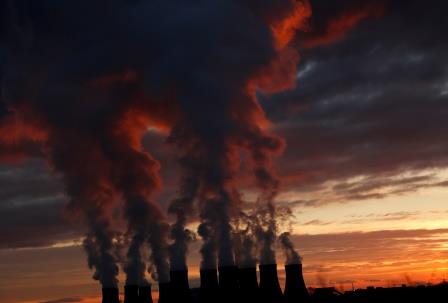