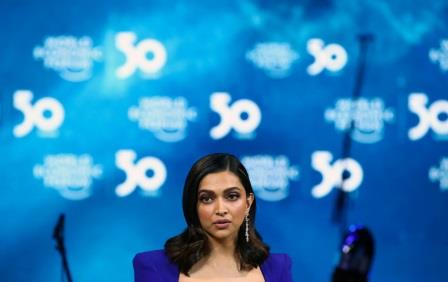 NEW DELHI (INDIA) – As part of a drug investigation that has rocked the Indian film industry, three prominent Bollywood actresses were questioned on Saturday.

For the last one month, Narcotics Control Bureau (NCB) officials are looking into the alleged drug use in Bollywood in connection with the death of popular actor Sushant Singh Rajput in June. He was found dead in his apartment in Pune.

An officer said the probe will find out if there is a nexus between the film industry and the drug traffickers.

This week, several high profile people were questioned by NCB officials and they include producers, talent managers and a fashion designer.

Mumbai police initially said the actor’s death was accidental. But local media said it was a suicide. But the federal police agency is probing if there was foul play.

Earlier this month, Rajput’s girlfriend, actress Rhea Chakraborty, was arrested by NCB and she was accused of being “active in a drug syndicate connected with drug supplies”. 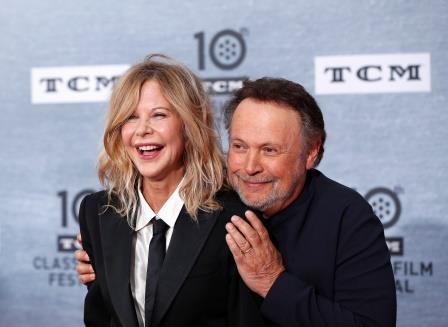 In ‘Harry Met Sally’ tribute, New York deli invites contestants to ‘have what she’s having’ 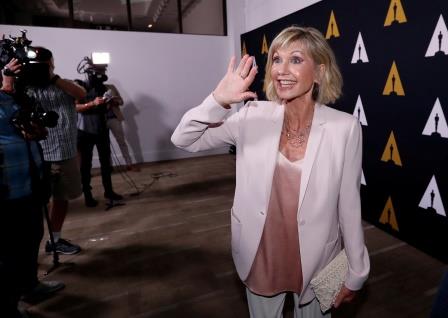 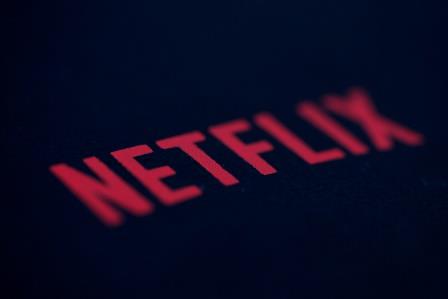