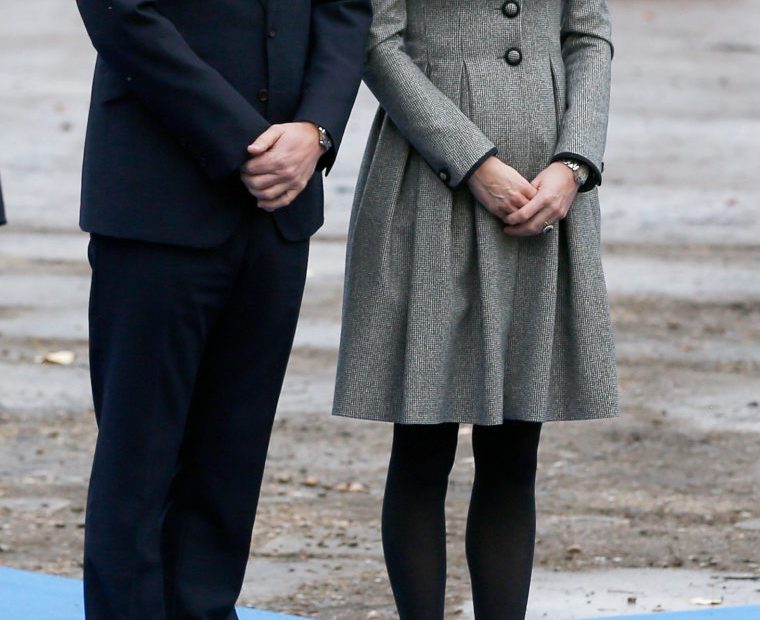 LEICESTER, England (Reuters) – Britain’s Prince William paid a personal tribute to Leicester soccer club owner Vichai Srivaddhanaprabha during a visit on Wednesday with his wife Kate to the team’s stadium where the Thai billionaire was killed in a helicopter crash last month.

Vichai, 60, and four others died when their helicopter crashed and exploded outside the King Power Stadium after a Premier League game against West Ham.

William, President of the English Football Association, and Kate, who both knew Vichai, met his wife, son and daughter at a dedicated tribute site bedecked in flowers, scarves and flags set up in his memory near to where the accident occurred.

As they approached, the couple bowed their heads and Kate laid a bouquet of flowers. An accompanying hand-written note read: “To Vichai, and all those who have lost their lives in this terrible tragedy, you will be sadly missed. Our sincere condolences to the city.”

It was signed “William” and “Catherine”.

The royals, officially known as the Duke and Duchess of Cambridge, then met Leicester manager Claude Puel, a group of players including club captain Wes Morgan, England striker Jamie Vardy and goalkeeper Kasper Schmeichel as well as club supporters and volunteers.

“We knew Vichai as a man who cared deeply about his family and also his community. He of course was a man of wealth, but that wealth did not leave him disconnected from those around him. He believed in giving back,” William said in a speech.

“Catherine and I also wanted to come to Leicester because of what the people of this city, and fans of this club, have shown us all over the last few weeks.”

Vichai bought the unheralded central England side in 2010 and went on to stun the soccer world by beating odds of 5,000/1 to win the Premier League title in 2016, a feat William described as “the stuff of legend”.

“You took on the Goliaths and superstars of the world’s most famous football league. In powering past them all to win the title, you wrote the best underdog story in the history of modern sport,” he said.

“And when the man that led this club to victory died so tragically, the people of this city revealed with their outpouring of admiration that they too shared much of the character that was so central to who Vichai was.”

The royal couple later went to the University of Leicester to meet representatives of local charities and educational programmes that Srivaddhanaprabha and the club have supported.

Earlier this month, British air accident investigators looking into the cause of the helicopter crash said they were focusing on a problem with the tail rotor system. 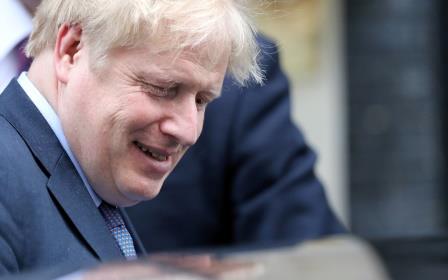 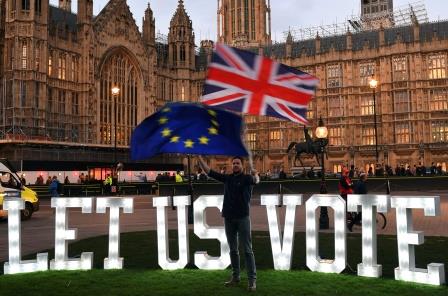 Angst and apathy outside parliament as lawmakers debate Brexit options 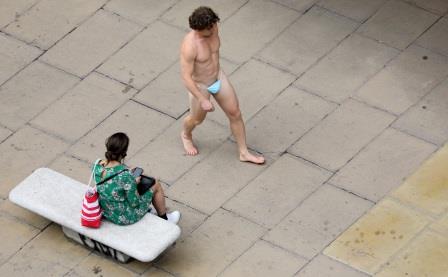 Man struts through Oxford Street clad in just a mask