Prince Philip will not be prosecuted over car crash - British Herald

Prince Philip will not be prosecuted over car crash 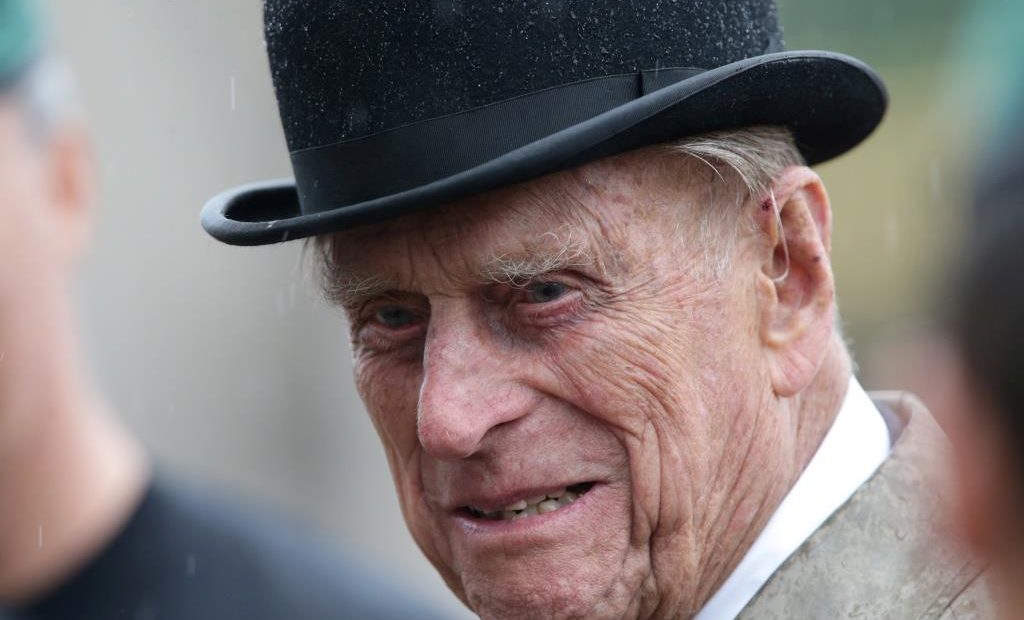 LONDON (Reuters) – Prince Philip, the 97-year-old husband of The Queen, will not face prosecution over a car crash last month that injured two women and left his Land Rover flipped on its side.

Philip, the Duke of Edinburgh, escaped unhurt from the collision on Jan. 17 when he pulled out onto a main road, colliding with an oncoming car near the royals’ Sandringham residence in eastern England.

The other driver, a 28-year-old woman, suffered cuts to her knee and a 45-year-old woman passenger in the car, which also had a nine-month-old baby on board, sustained a broken wrist.

The accident prompted a debate in Britain as to whether Philip should still be driving at his age. He received a warning from police for driving without a seatbelt just two days after the crash and earlier this month voluntarily gave up his driving licence.

“We took into account all the circumstances in this case, including the level of culpability, the age of the driver and the surrender of the driving licence,” the Crown Prosecution Service said in a statement on Thursday.

“We have decided that it would not be in the public interest to prosecute.”

Philip retired from public life in 2017, although he still occasionally appears with his 92-year-old wife at official events.

There is no legal age in Britain to stop driving, but drivers over 70 must renew their licences every three years.

In 2016, Philip drove then-U.S. President Barack Obama and his wife Michelle to lunch at Windsor Castle during their state visit to Britain, prompting Obama to remark: “I have to say I have never been driven by a Duke of Edinburgh before, but I can report it was very smooth riding.” 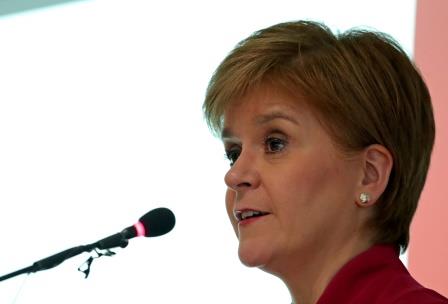 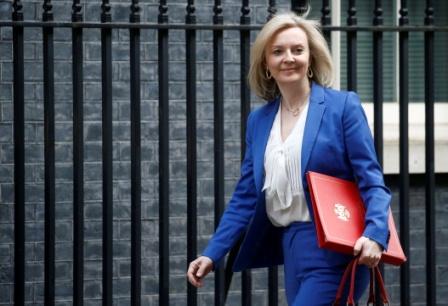 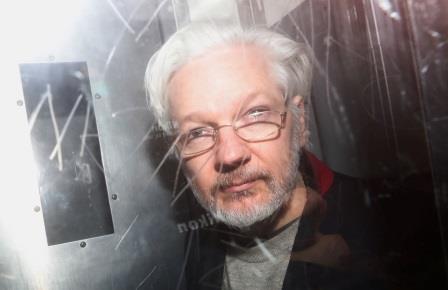