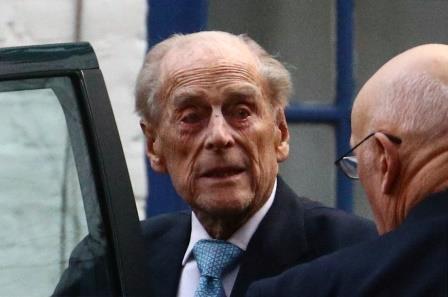 LONDON (UK) – Prince Philip, the 99-year-old husband of Britain’s Queen Elizabeth, spends a seventh night in hospital after being admitted as a precaution.

Buckingham Palace have said he was expected to remain at the hospital for a few days, as part of observation and his 94-year-old wife has been staying at Windsor Castle, her home to the west of London.

A royal source has said it was expected he would continue to be in hospital into this week and Philip was in good spirits.

Prince William, son of heir Prince Charles, said on Monday his grandfather was “OK, they’re keeping an eye on him”.

Philip’s illness comes at a crucial time, when it was announced last week that William’s younger brother Prince Harry and his American wife Meghan would be cutting off all their official royal links.

The hospitalisation of Philip, the queen’s confidante throughout her 69-year reign and the patriarch of the family, has kept the monarch away from his counsel. 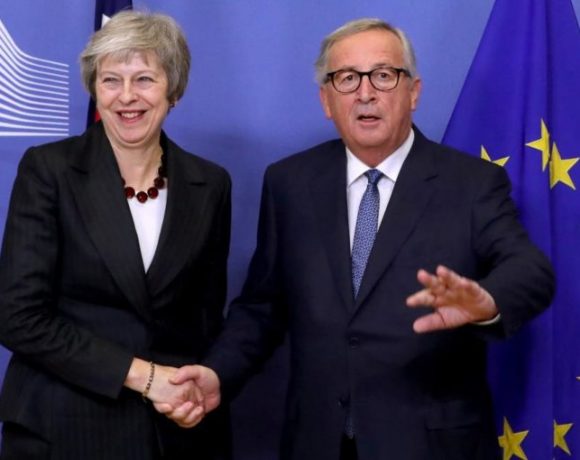 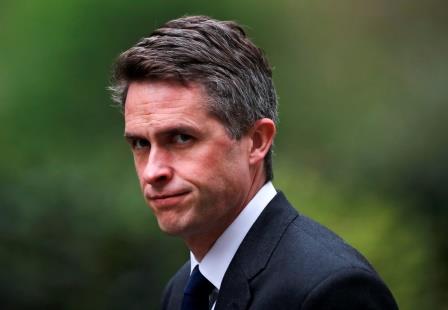 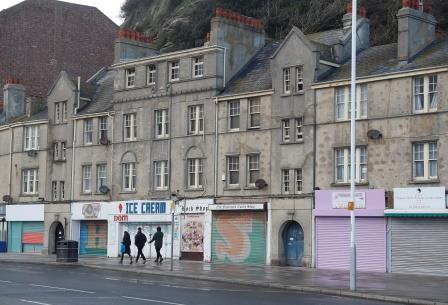