Prince Harry happy in his life in spite of heartbreak from royal split, says confidant 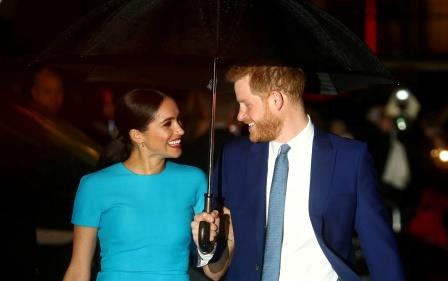 LONDON (UK) – Britain’s Prince Harry is heartbroken over his split with the royal family, howeve, he and his wife Meghan are happy in their new lives in the United States, broadcaster and confidant to the couple Tom Bradby said in an interview to be aired on Saturday.

Harry and Meghan, the Duke and Duchess of Sussex, moved to Los Angeles with baby son Archie last year after giving up their official royal roles This had come in the wake of disagreements with other family members.

“I think he is heartbroken by the situation with his family,” Bradby said in an interview for ITV’s “Love Your Weekend with Alan Titchmarsh” show.

Harry also admitted to having disagreements with elder brother Prince William, who is second in line to the throne.

Bradby said, “Well, just the situation with the family clearly isn’t ideal and it has been a very difficult year for them all.”

“There are still a lot of hurt feelings on all sides and it’s very difficult,” he added.

Bradby’s documentary on the couple was an indicator of their decision to keep themselves away from all official royal duties in 2020. 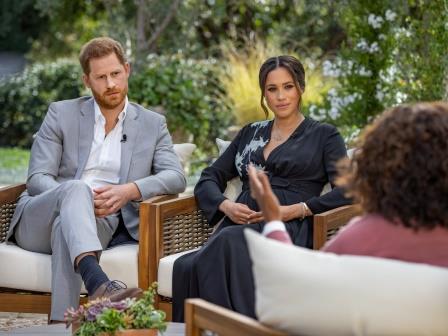 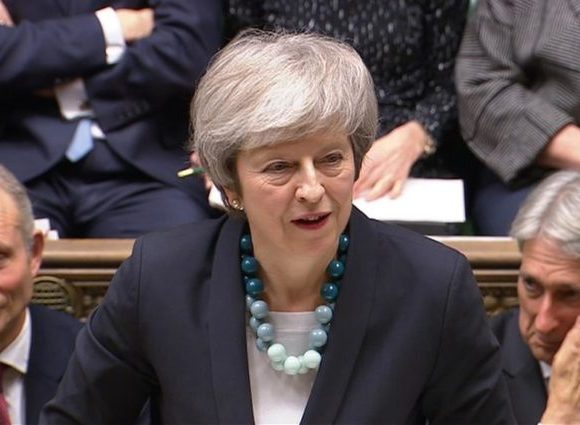 After Brexit vote delay, leadership challenge looms for May 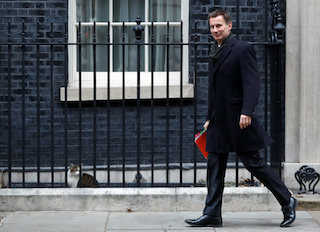