Prince Harry and Meghan to turn producers with 'Heart of Invictus'

Prince Harry and Meghan to turn producers with ‘Heart of Invictus’ 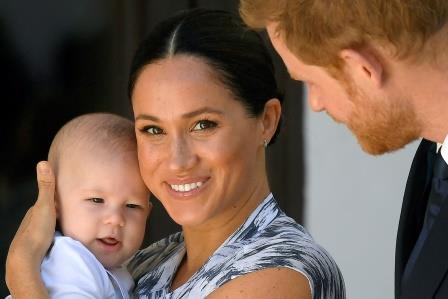 LONDON (UK) – Named “Heart Of Invictus”, and produced under the banner of Archewell productions, Britain’s Prince Harry and his wife Meghan will produce their first Netflix Inc series. The show, which is the creative arm of Meghan and Harry’s nonprofit foundation Archewell Organisation, the video-streaming company, will focus on athletes competing in the Invictus Games for injured veterans in The Hague in 2022.

Netflix said the series will provide behind-the-scenes stories of athletes and organizers as they prepare for the event, which has been delayed until next Spring due to the COVID-19 pandemic.

Orlando von Einsiedel will direct the multi-episode series and Joanna Natasegara will be its producer, Netflix said. The duo is known for their Oscar-winning work in short documentary “The White Helmets”.

The Invictus Games is a multi-sport event created in 2017 by Prince Harry for military personnel wounded in action.

They are working with Winfrey on a documentary series about mental health for the Apple TV+ streaming service. 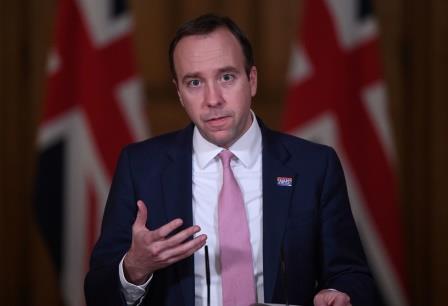 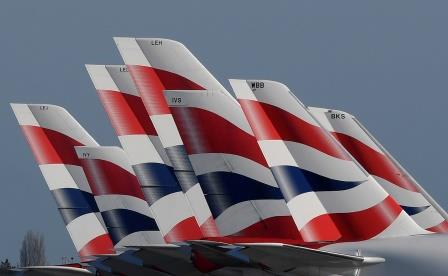 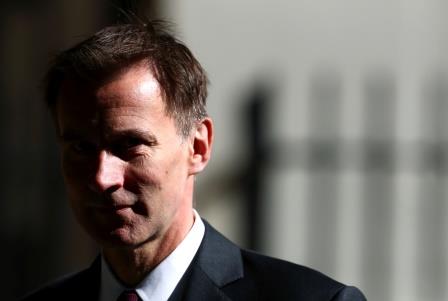 UK advises British-Iranian nationals not to travel to Iran